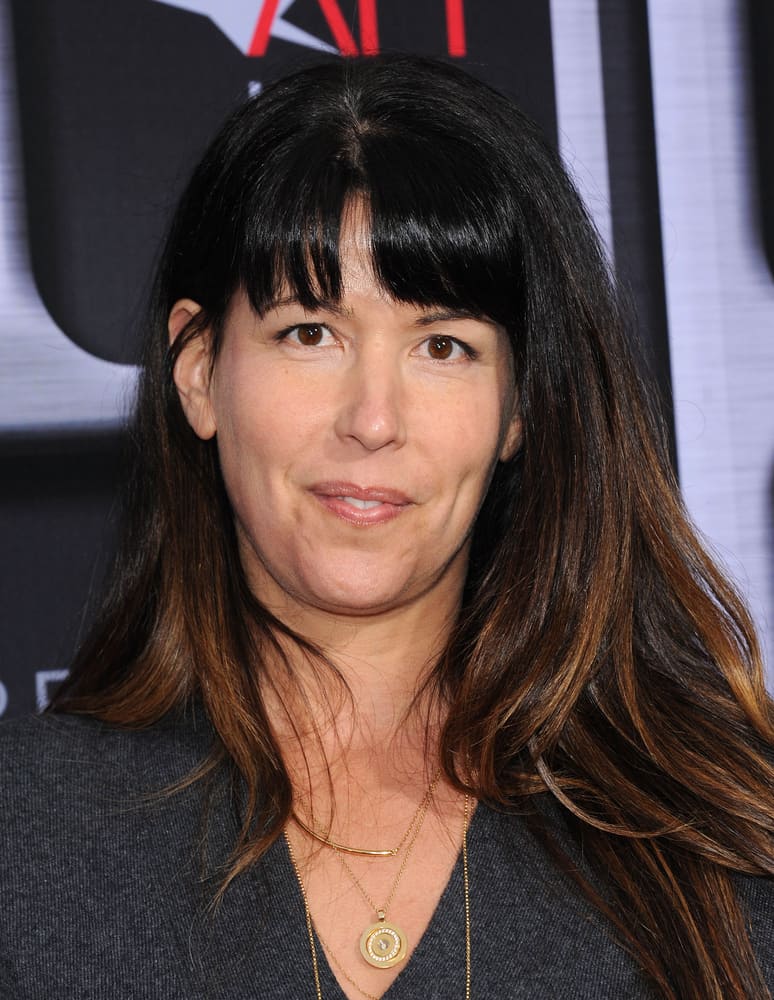 Wonder Woman is in theaters today, marking the first feature film from Patty Jenkins since Monster back in 2003. The New York Times sat down with Jenkins to talk about the movie and her beliefs as a director. It’s an interesting conversation, well worth reading in full for her insights into female superheroes (she thinks Hunger Games changed the perception of them, for the better) and creating flawed protagonists (it was important to her that Wonder Woman wasn’t always right). But maybe her most interesting and inspiring thought comes from the end.

Q: This may be a cheesy question, but what do you want people to take away from this movie?

A: Did you say cheesy? Cheesy is one of the words banned in my world. I’m tired of sincerity being something we have to be afraid of doing. It’s been like that for 20 years, that the entertainment and art world has shied away from sincerity, real sincerity, because they feel they have to wink at the audience because that’s what the kids like. We have to do the real stories now. The world is in crisis.

I wanted to tell a story about a hero who believes in love, who is filled with love, who believes in change and the betterment of mankind. I believe in it. It’s terrible when it makes so many artists afraid to be sincere and truthful and emotional, and relegates them to the too-cool-for-school department. Art is supposed to bring beauty to the world.

It’s a good reminder that the sort of winking, knowing sarcasm that infects much of our art and culture isn’t a good thing. While we often use it as a way to show that we’re smarter than everyone around us, what it actually reveals is that we’re often afraid of being authentic and sincere. That’s a good lesson, whether you’re making superhero movies or just making conversation.

Congressman: If Climate Change Exists, God ‘Can Take Care of It’