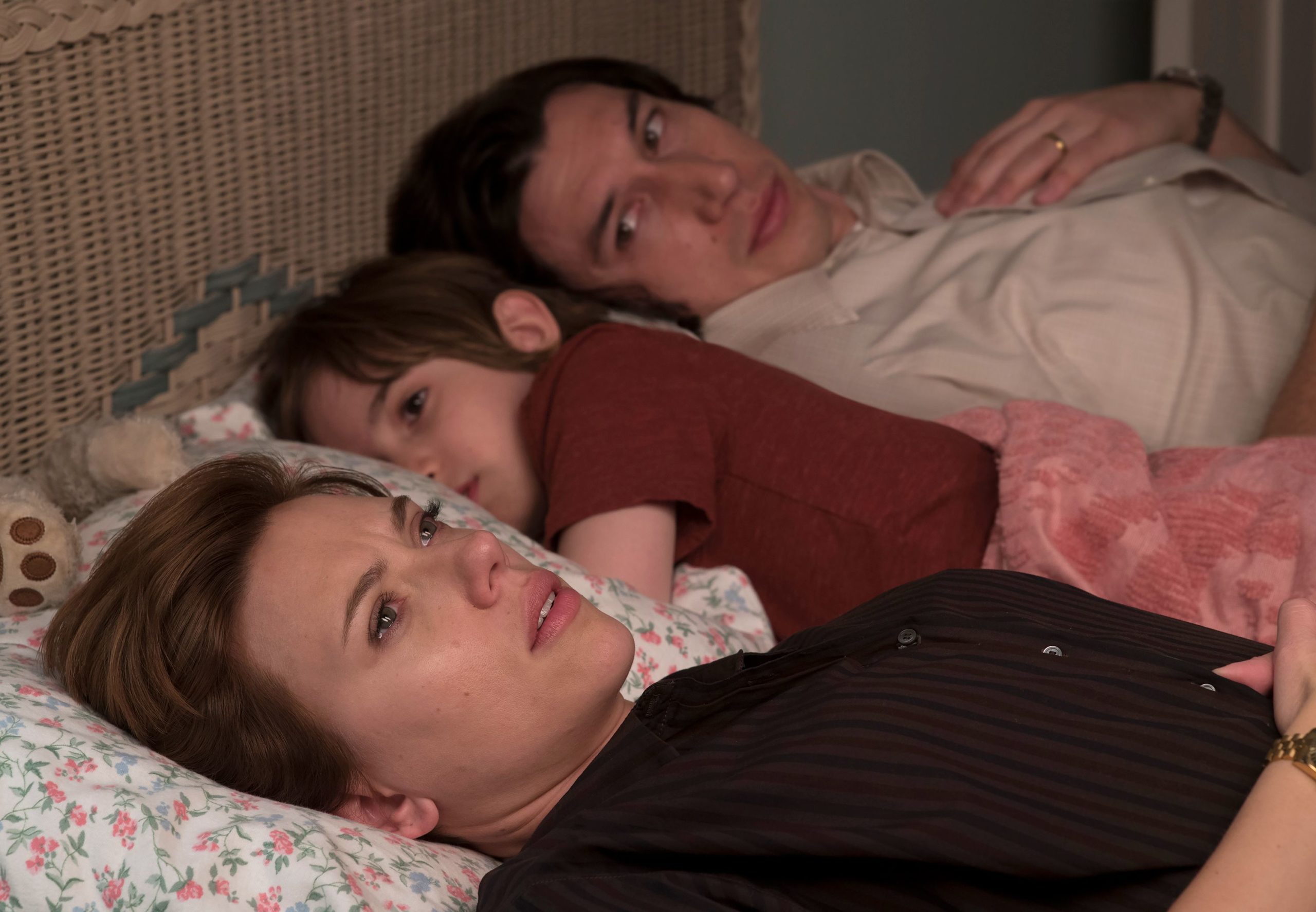 Noah Baumbach’s next movie will star Adam Driver and Scarlett Johansson as a couple with a marriage on the rocks in Marriage Story, and the film has released two different trailers.

Baumbach’s got a good track record of delving into the lives of sad white people and the dissolution of their dreams, so there’s reason to believe that this will be good, if apparently pretty sad. Here’s guessing the fact that both these trailers feature a scene in a courtroom doesn’t bode well for happily ever after.  That said, the movie does also star Laura Dern, Ray Liotta, and Alan Alda so, hey, plenty to look forward to.

It’ll be on Netflix this fall.