The leaves outside this writer’s window haven’t even begun to turn yellow yet so it sure seems like fall is a long ways off, and yet. We’ve got our first look at Spencer, the enormously anticipated Princess Di biopic from biopic master Pablo Larraín, and it sure looks like its gunning for an Oscar. So, how far off could fall really be?

The Princess of Wales will be played by Kristen Stewart, whose transformation is certainly something to behold. The last time Larraín directed a biopic, Natalie Portman was nominated for her portrayal of Jackie Kennedy, so the odds are on Stewart’s side here. The movie will apparently follow three very key days in Princess Di’s life, mostly avoiding her tragic death in favor of a brief window into her life. “In that very small amount of time, you’re able to get into a wider, bigger perspective of who she was,” Larraìn told Deadline. “We all know her fate, what happened to her, and we don’t need to go there. We’ll stay in this more intimate space where she could express where she wants to go and who she wants to be.”

The movie also features one of the more striking posters in recent years. It’ll debut in theaters later this year. 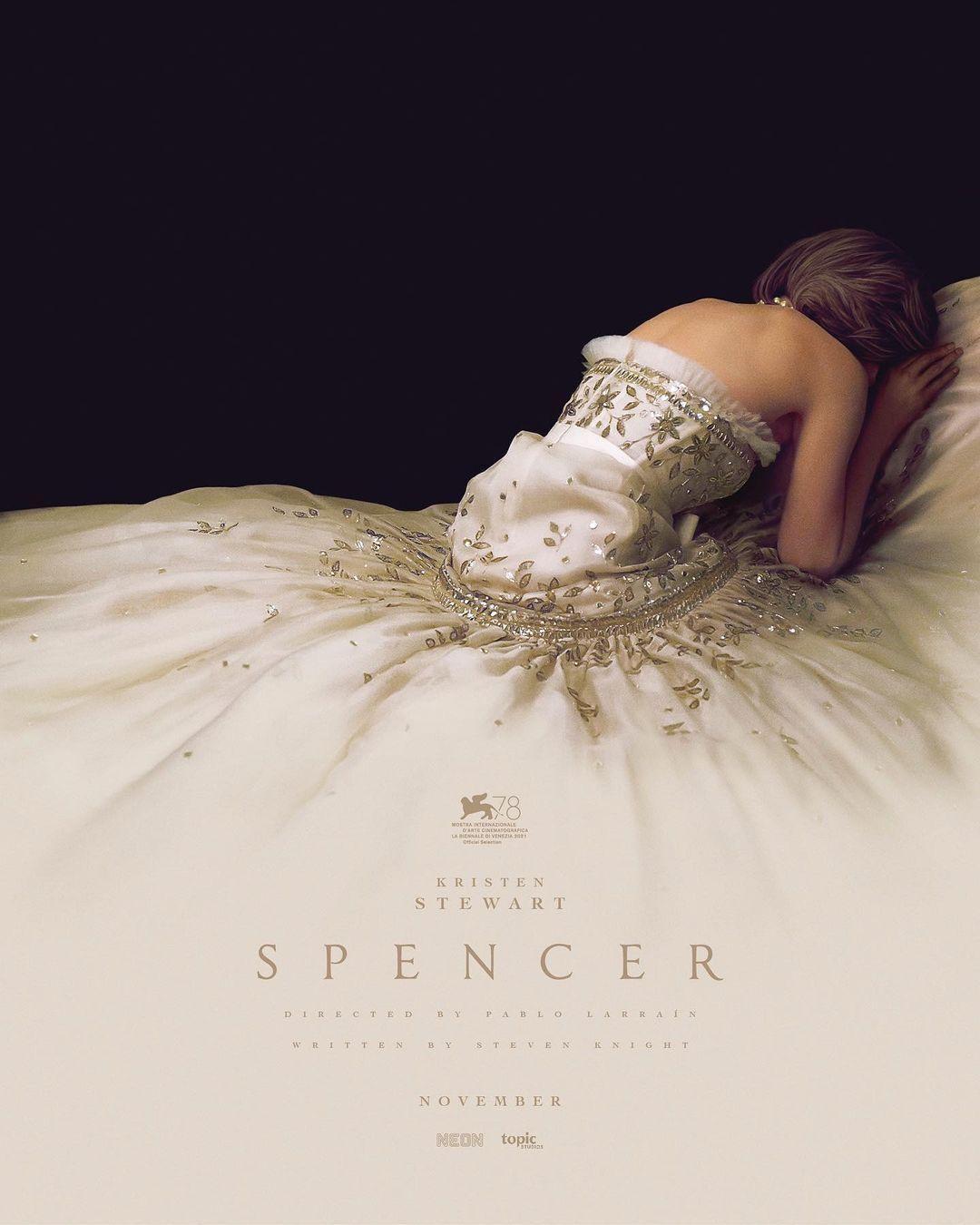