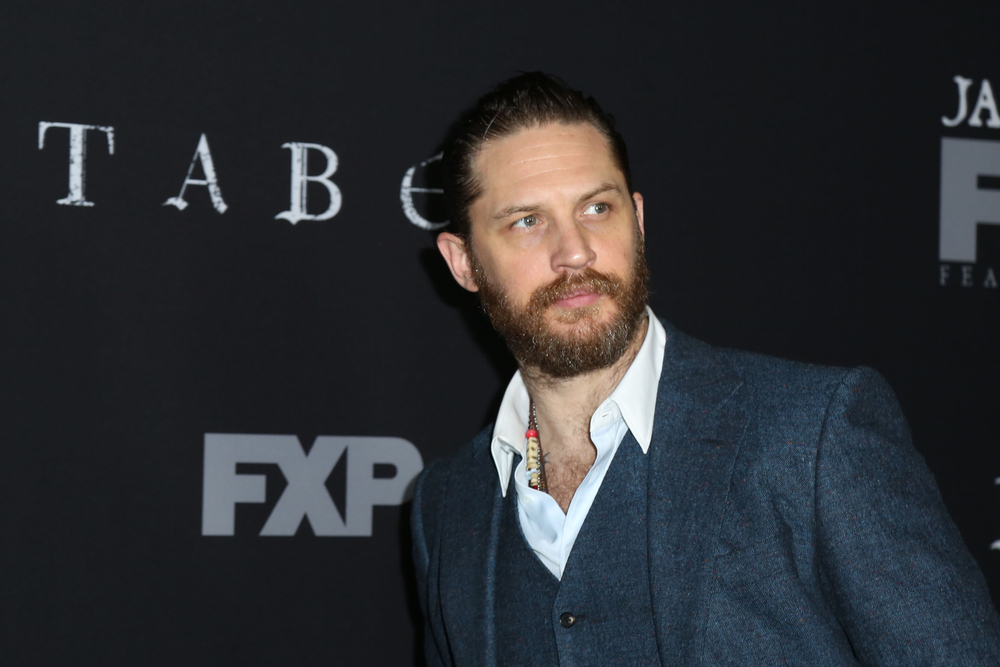 Evildoers of London, beware. You never know when you’ll be going about your crime-committing ways only to run afoul of the last person any crook would ever want to run into. A police officer? No. A member of Scotland Yard? Wrong again. Sherlock Holmes? Elemen-try again. No, to commit a crime in London is to risk a run-in with Tom Hardy, and Tom Hardy is not gonna let you off the hook.

That’s the lesson learned by a couple of jackanapes on Monday, when they attempted to steal a moped. Apparently they inadvertently crashed the thing, which was bad, and they crashed it right next to Tom Hardy, which is much worse. He figured out what was going on and gave them a merry chase up and down the streets of old London town, before finally nabbing them with his tattooed fists of fury. Whether Tom Hardy is in Bane mode, Mad Max mode or whatever-his-name-was-in-The-Revenant mode, he is not in a mode you want to mess with. He reportedly performed a citizen’s arrest after he’d made the apprehension.

This was all reported by a bystander to The Independent, who said Hardy ”went off like a shot in pursuit and looked furious.” Hardy’s spokesman declined to comment, but a witness quoted Hardy as saying he’d “caught the [expletive]” which definitely sounds like something Tom Hardy would say. That or “Once you give back the moped … you have my permission to die.”

Seth Rogen and Billy Eichner Are Your New Pumbaa and Timon