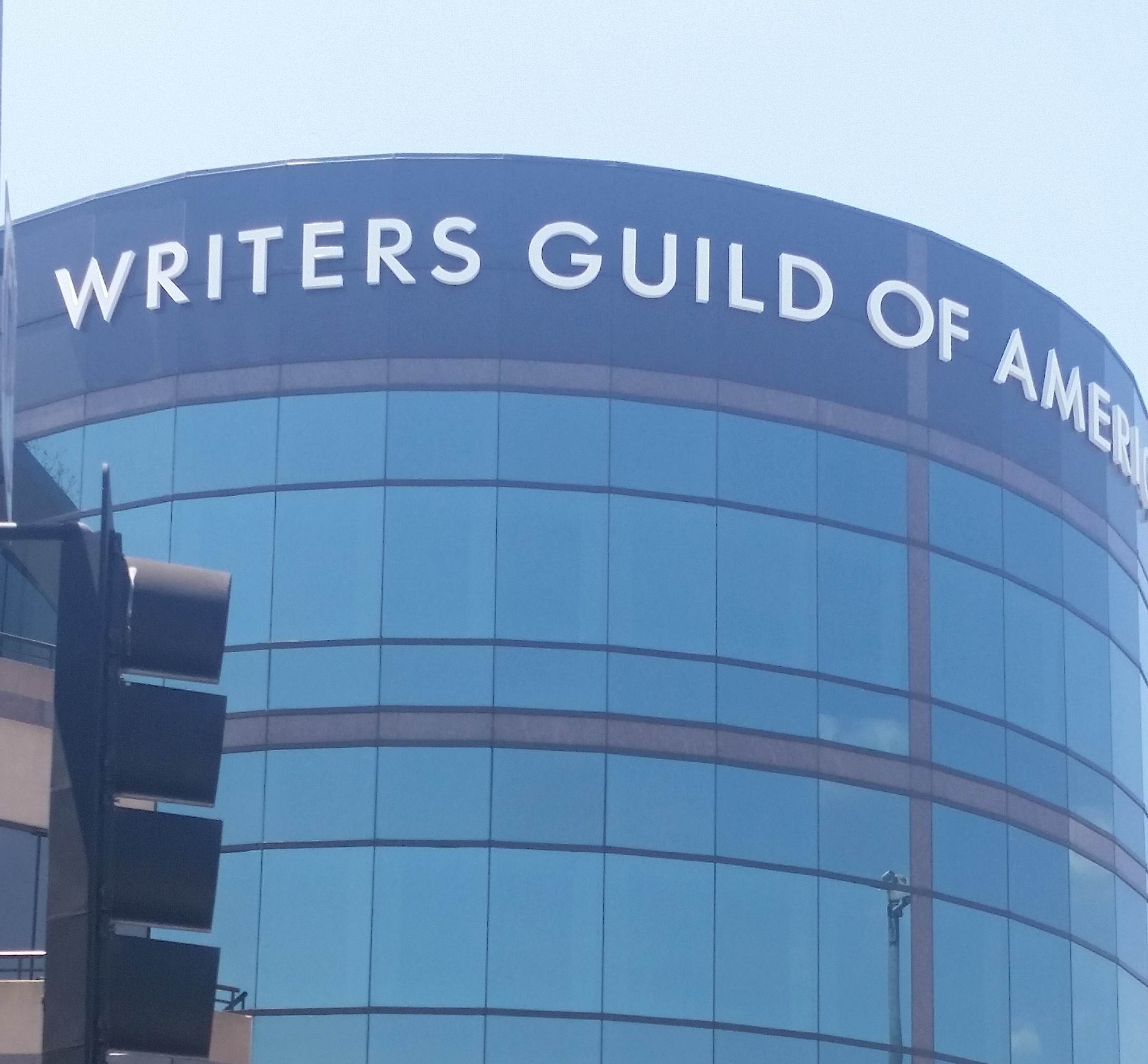 If your summer plans include sitting in front of a TV, you could be in for a change.

Members of the Writer Guild of America (WGA) voted yesterday by a more than 96 percent to authorize a strike against production companies and studios. The strike is a negotiating tactic, of course, but it’s a decided step toward a work stoppage. And some reports suggest a strike could mean no new TV programming—other than sports—for months.

If WGA writers do stop working, both film and TV industries could take a significant hit. While films would be affected less quickly (because a film set for release in summer or early fall is already through the writing phases), TV shows—especially those with a large number of writers and a lot of timely content (like late night)—would effectively have to pause production. As in, nothing new.

The WGA is a joint effort between east and west labor unions, and it exists largely to negotiate contracts. In this case, negotiations are between WGA and the Alliance of Motion Picture and Television Producers.

If you watched TV lately, you know we’re living in a unique time for TV—you could be forgiven for calling it the golden age of prestige offerings. But despite the commercial success of both shows and the companies that produce them, the LA Times report cites writers who say they can’t “make ends meet”—even writers on popular shows.

WGA writers are looking for new compensation structures in light of changes to how TV gets made and distributed. According to Variety, writers who work for/on non-tradition TV shows, like those on streaming services, make less money. In the last two years, according to the WGA, the average salary for a TV writer-producer decreased 23 percent. Basically, the writers are looking to bridge the gap and increase parity across the TV industry. Practically, the WGA wants to see a 3 percent increase in minimum fees.

A strike could still be avoided if the two sides reach an agreement by the deadline next week. So we’ll soon see what we’ll be seeing this summer.

‘Silence of the Lambs’ Director Jonathan Demme Has Died