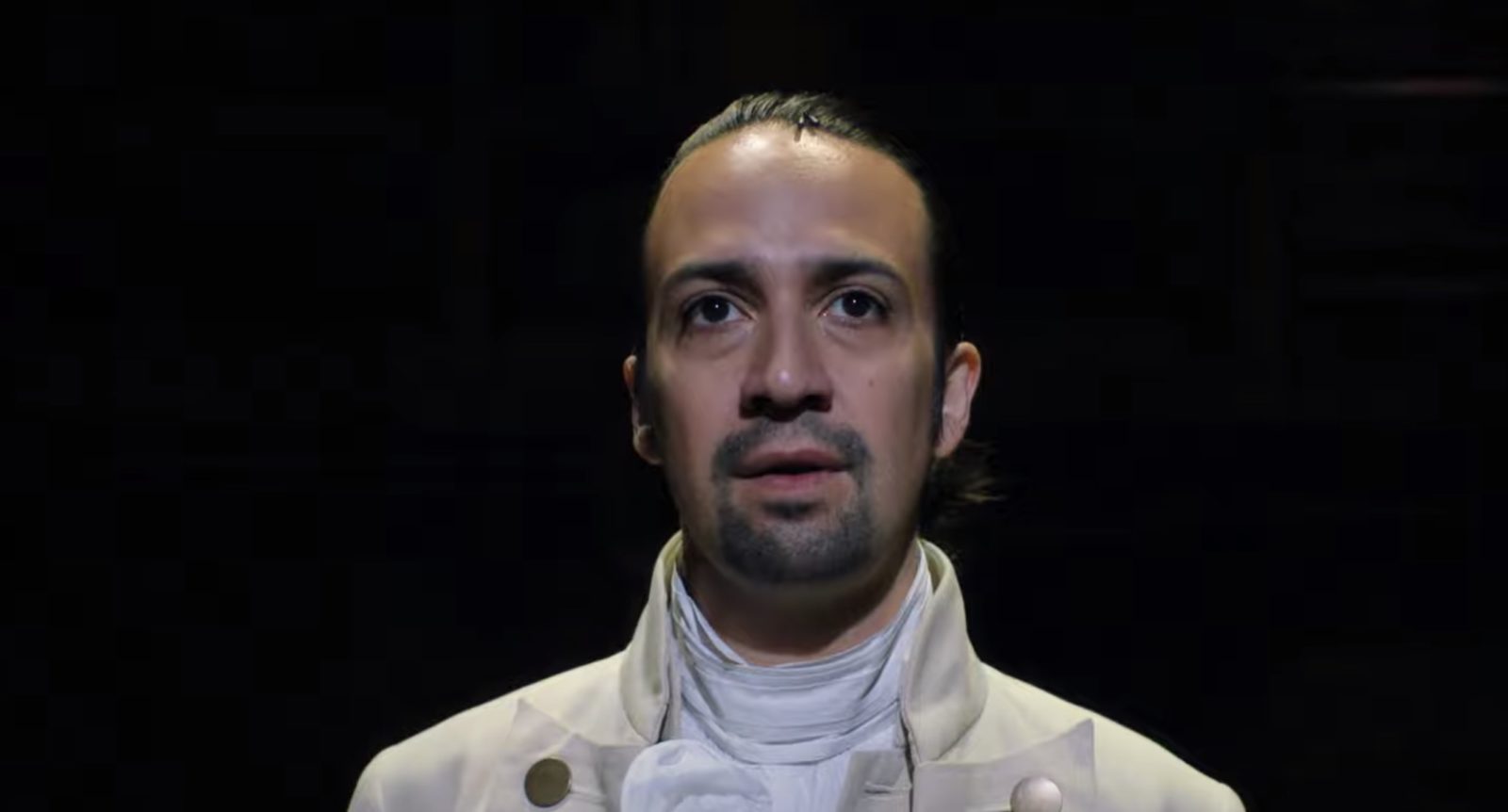 Bob Goff Is Ready for You to ‘Dream Big’

Hamilton‘s journey from stage to screen has been an interesting one, with Disney dropping a king’s ransom for the rights to a 2021 theatrical release of a filmed version of the play, only to have their hand forced into dropping the whole thing on their streaming service during the pandemic. That means it’s going to be a July 4 weekend feature for anyone with a Disney+ account and now we’ve got a trailer to mark the occasion.

The movie features the original cast, including writer/director Lin-Manuel Miranda, to tell the story of one of America’s most fascinating founders. In addition to Miranda, Leslie Odom Jr. is back as Aaron Burr, along with Renée Elise Goldsberry as Angelica Schuyler, Daveed Diggs as Marquis de Lafayette/Thomas Jefferson, Phillipa Soo as Eliza Hamilton, Christopher Jackson as George Washington and Jonathan Groff as King George. While the movie is a bonafide Broadway phenomenon, this movie will be a lot of people’s first chance to see what all the hype is about.