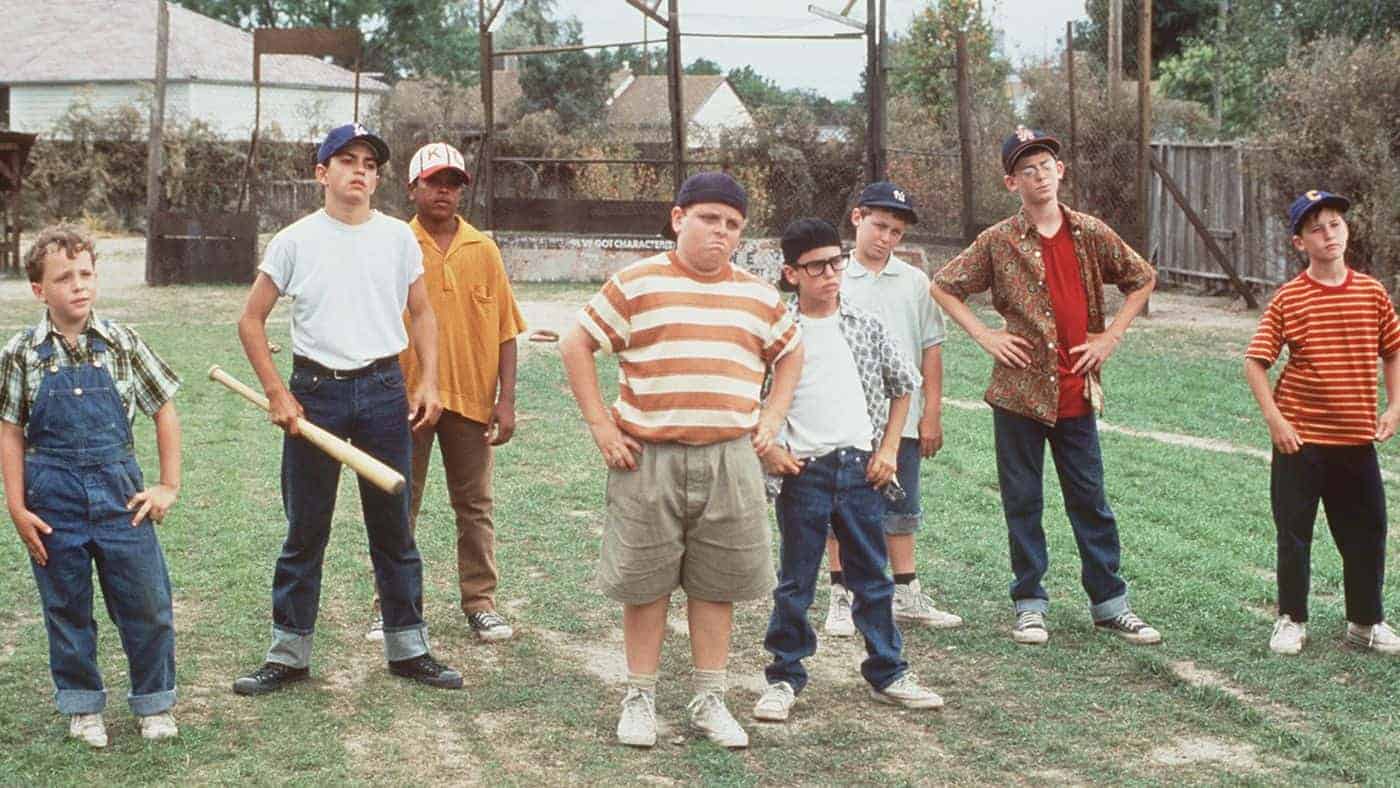 Humans recycle stories. It’s what we do. Your ancestors passed down stories around their campfires, occasionally adding their personal spins, and then those spins become part of the story, and the story becomes a myth, and the myth becomes a legend. It’s how we still know who Gilgamesh, Hercules, Anansi, Mulan, Robin Hood, Annie Oakley, John Henry and Pecos Bill are today.

So maybe we should go easy on Hollywood for its endless parade of remakes, sequels, prequels and reboots. They’re not doing anything that hasn’t been done for centuries before. It’s just that now, these retellings take place in board rooms instead of around campfires. And in one particularly busy boardroom, a particularly beloved myth is getting some traction.

Yes, The Sandlot‘s time has come. Yes, the beloved 1993 tribute to small town baseball, boyhood friendship and coming-of-age hijinks is getting a prequel, reportedly focusing on the legend of “The Beast”—the giant dog whose name strikes fear into our youthful protagonists—and its owner, played by James Earl Jones.

David Mickey Evans, the writer and director of the original, is returning to write the script, so that’s good. The idea of focusing on The Beast is … well, we’ll see!