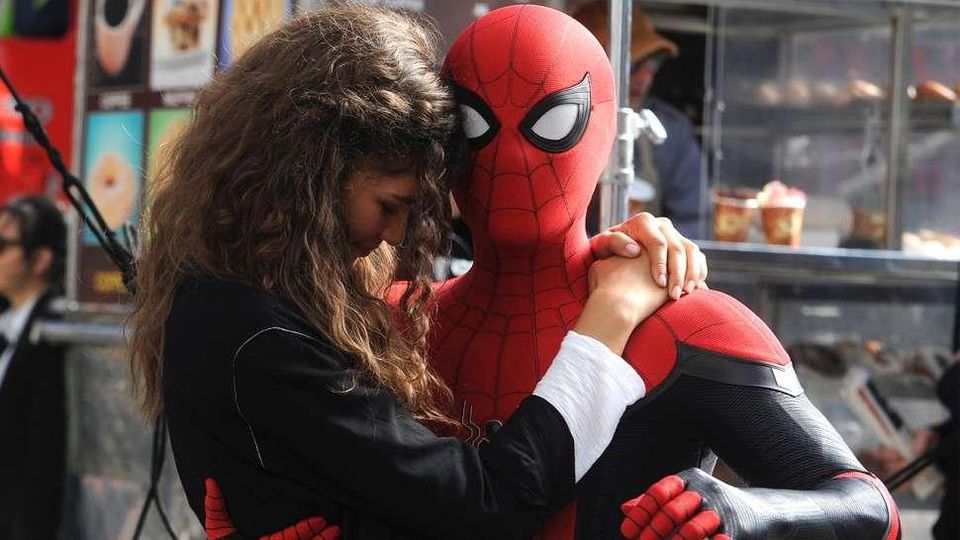 If you’re one of the two or three people who haven’t seen Avengers: Endgame yet, well, bad news. Marvel Studios has got other movies in the pipeline and they’re tired of waiting for you to get your act together. The new trailer for Spider-Man: Far From Home comes out of the gates with a few major spoilers about the post-Endgame world, so if you haven’t seen the latest Avengers movie (or if you weren’t in this youth group) then don’t bother with the latest Spider-Man trailer.

But for the rest of us, here we go.

All our old pals are back together, along with a few new ones like Fishbowl Head Jake Gyllenhaal (“Mysterio”, as any Spidey-nerd knows) and two people who will be familiar to MCU fans but are new to the Spider-Man movies: Samuel L. Jackson’s Nick Fury and Cobie Smulders’ Maria Hill.

The trailer also shows off a bunch of big monsters, who certainly look like Sandman, Hydro Man and Molten Man, but the exact plot details are a little screwy here, so it’s hard to know for sure what’s going on with them. In any case, the action here looks like it’s happening all over Europe, which ought to make for some fun set pieces. We’ll know more when the movie releases on July 2.