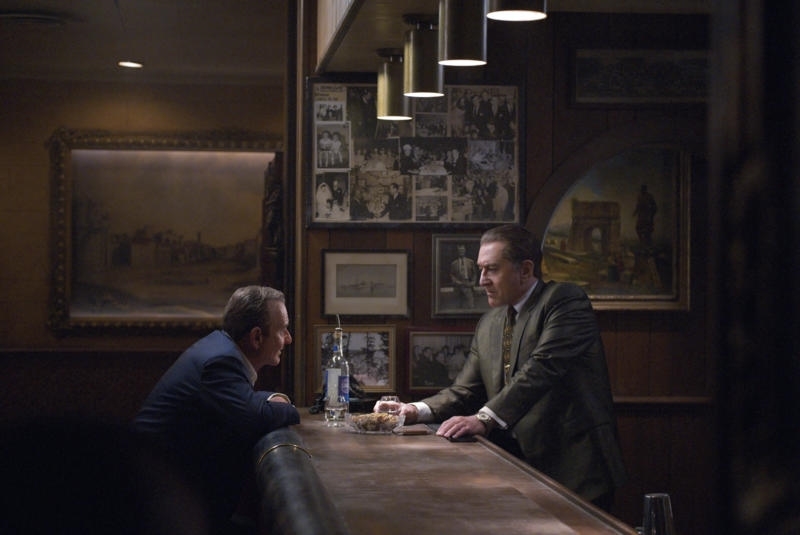 Martin Scorsese’s The Irishman will take Netflix by storm in the near future, offering the streaming giant a major gain in its quest to be seen as a legitimate contender on the original content front.

The movie stars white boomer icons Joe Pesci, Robert De Niro and Al Pacino in the true story of mob hitman Frank Sheeran and union boss Jimmy Hoffa. Based on this trailer, it’s gonna be a real nail-biter that includes some uncanny valley territory for a de-aged De Niro.

We still don’t have an exact release date yet, but this seems relatively certain to be in the Oscar mix come end of the year.