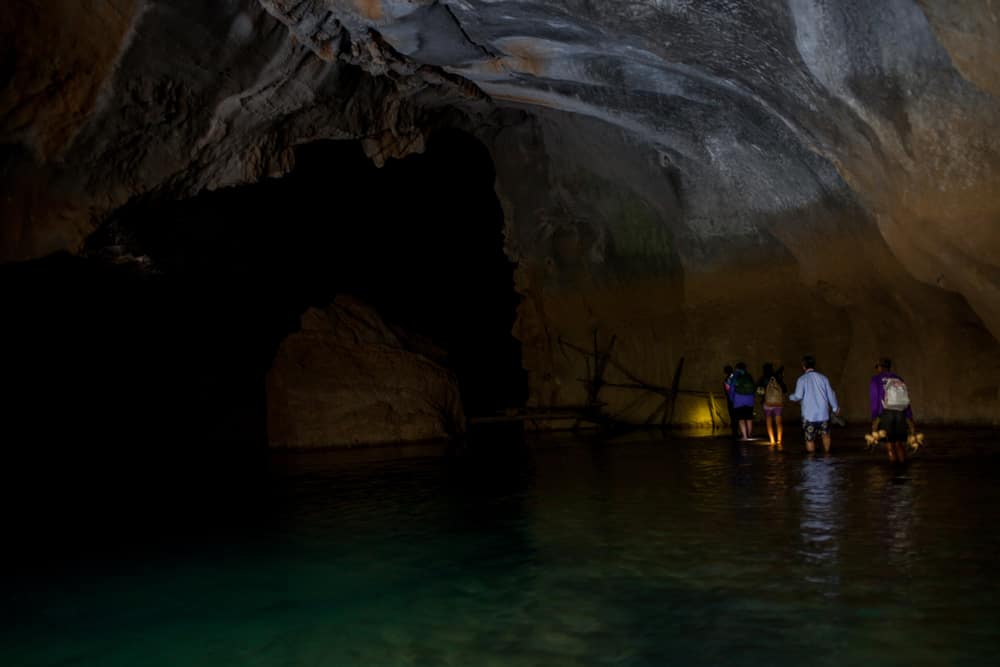 The team behind the God’s Not Dead franchise and faith-based movies including Fireproof, Samson, The Case for Christ and a bunch of others are going to make a movie about the recent rescue of a boy’s soccer team from a flooded cave in Thailand.

Michael Scott, one of the founders of Pure Flix and the production group’s CEO, told The Hollywood Reporter, “It’s not necessary to make this a Christian film, just an inspirational one.”

Scott lives in Thailand part time, and has spent time at the scene of the rescue operation. All 12 boys and their coach survived, but one retired Thai Navy SEAL, Sgt. Saman Kunan—who was friends with Scott’s family—died during the rescue efforts.

Scott told THR, “The bravery and heroism I’ve witnessed is incredibly inspiring, so, yes, this will be a movie for us … This isn’t just about a movie, it’s about honoring everybody involved, including the soldier who died.”