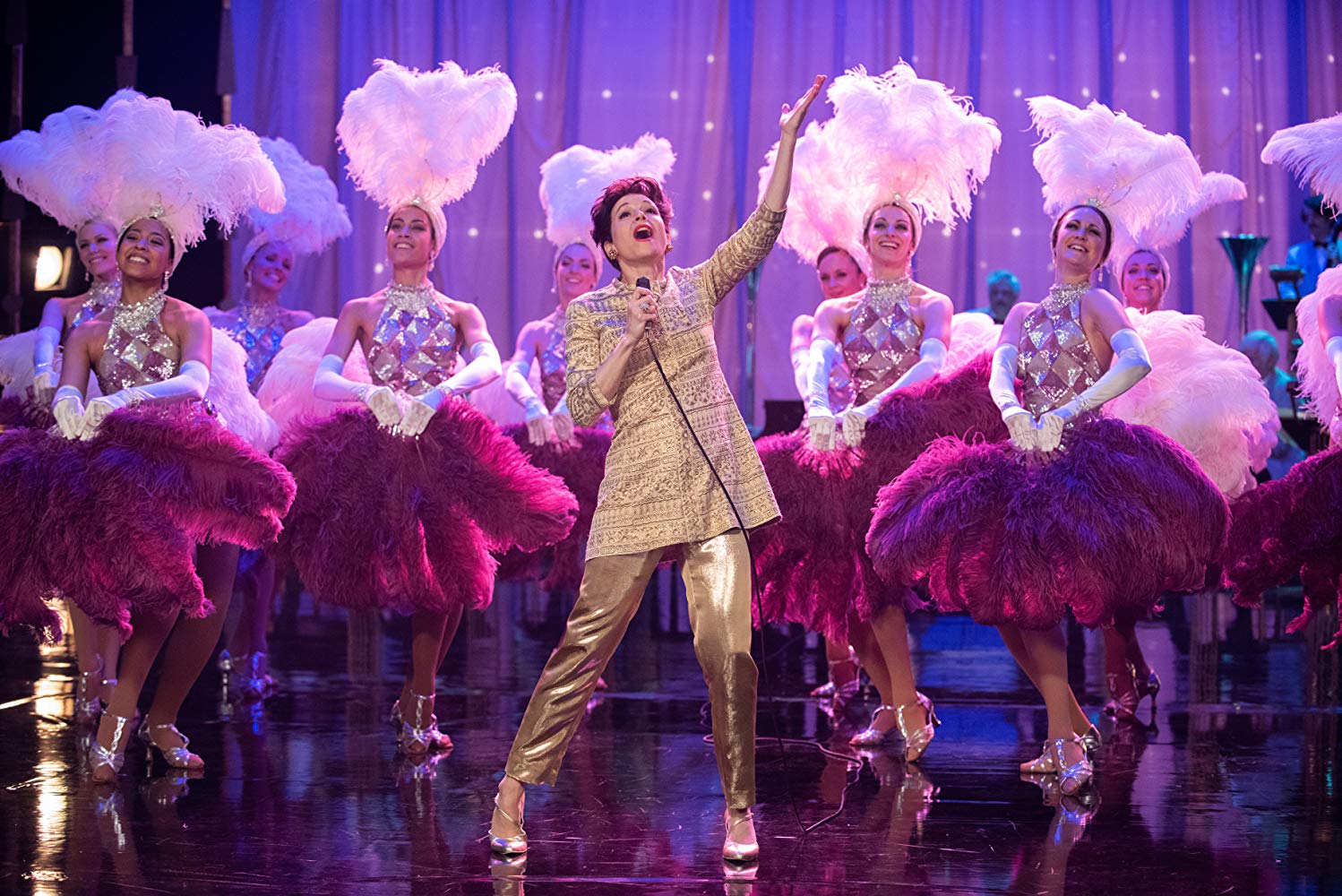 Here’s the Latest Song From Andy Mineo, ‘I Don’t Need You’

Renée Zellweger is Judy Garland in the first trailer for a movie that promises to take a look at the Wizard of Oz star’s final days.

Garland famously had one of the most tragic careers in Hollywood, rocketing to worldwide fame as Dorothy before falling prey to a ruthlessly abusive showbiz machine that would slam the breaks on her dreamy career. Judy, directed by Rupert Goold, picks up a few months before her tragic death during a five-week run in London.

The story is undoubtedly sad and while Zellweger doesn’t sound much like Garland, she certainly has the dramatic chops to deliver. We’ll see how it all works when the film releases in September.

So, What Do You Think of Disney’s Live Action ‘Mulan’ Trailer