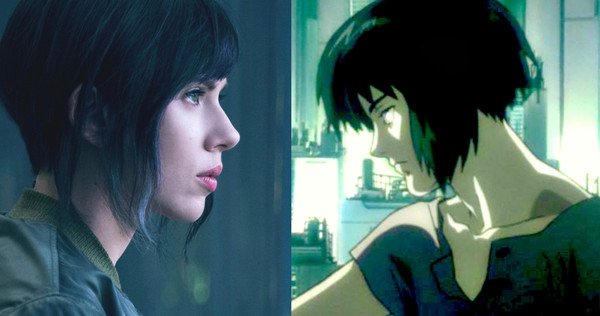 It’s been a rough go for Ghost in the Shell. The film that was initially highly anticipated has attracted a lot controversy for the decision to cast Scarlett Johansson as Major, the Japanese lead character. The criticism centers around cultural appropriation and Hollywood’s propensity to “whitewash” stories.

And now that the movie is officially out, it’s not getting great reviews. Vulture reports that Ghost in the Shell cost more than $100 million but only made $19 million opening weekend.

I think the conversation regarding casting impacted the reviews. … You’ve got a movie that is very important to the fanboys since it’s based on a Japanese anime movie. So you’re always trying to thread that needle between honoring the source material and make a movie for a mass audience. That’s challenging, but clearly the reviews didn’t help.

It’s not clear exactly how the negative press hurt the Ghost in the Shell’s reception—the critical merits may be a separate problem. But cultural appropriation sure didn’t help.

Why the ‘Faith-Based’ Film Genre Must End

Pew: Islam Will Soon Be the World’s Fastest-Growing Religion