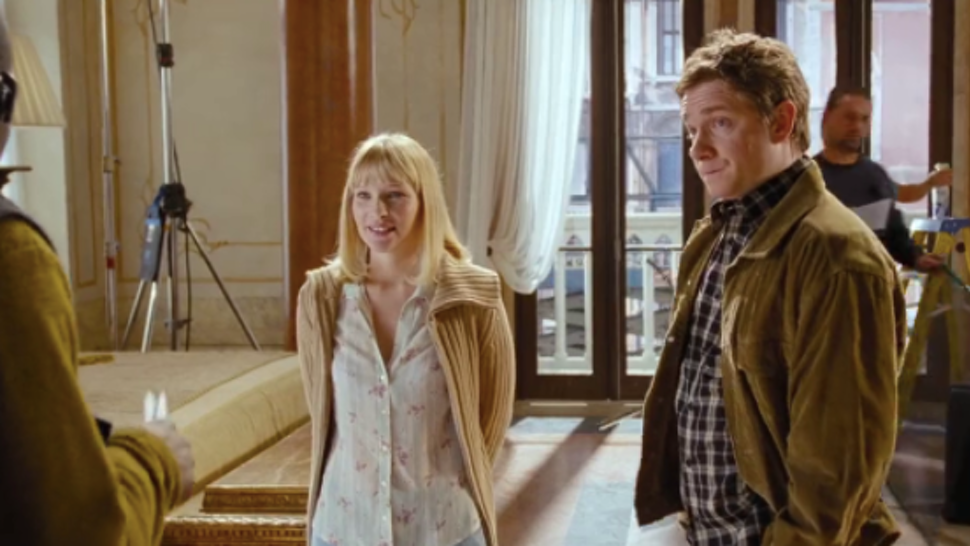 How the Church Makes People Terrified of Sex

The debate about the American media’ hypersexualization and attendant objectification tends to focus on the ways these images may be offensive to viewers. But in Hollywood, a controversy has been brewing around the ways actors themselves can be harmed by lax standards. And a new set of rules announced from the Screen Actors’ Guild is trying to change that for the better.

A number of actors have opened up about times on film when they felt pressured into more graphic sex scenes and more explicit nudity than they were comfortable with. Just last month, The Hollywood Reporter published an expose on actor Ruth Wilson’s sudden departure from The Affair, alleging that she left in part because she “was often asked to be unclothed in scenes where there seemed to be no clear creative rationale for the nudity other than for it to be ‘titillating'” according to sources.

Mila Kunis penned an open letter accusing an unnamed producer of telling her she’d “never work again” if she refused to do nude scenes. In 2017, Salma Hayek said Harvey Weinstein threatened to shut down the entire production of Frida if she refused to do a nude scene. A 2013 New York Times report revealed how Lindsey Lohan was harassed into agreeing to a nude scene after she put her foot down. Rumors of onset turmoil abounded around the production of HBO’s porn industry drama The Deuce. And scores of young actors are hesitant to draw boundaries for what they will and won’t do on set, eager to please producers and anxious about getting a reputation for being “difficult”.

So it’s not surprising that SAG has come out with new rules to regulate how actors are treated when it comes to intimate scenes, calling their publication “a landmark document that will help ensure our members who are filming scenes with nudity or simulated sex are able to work in a manner that suits their creativity while maintaining their personal and professional dignity”.

Key to SAG’s new rules is “intimacy coordinators” — a role that grew out of the #MeToo movement and has exploded in Hollywood. Intimacy coordinators serve the same role in intimate scenes that stunt coordinators do in action sequences — they ensure a safe environment, enforce regulations (like, say, an actor’s contractual agreement about the scene), advocate for the people involved and serve as a safe person for performers to go to with their concerns. Intimacy coordinators might also make sure that nobody is on set who doesn’t need to be there and sit in on the editing process to make sure that the final cut of the film doesn’t reveal anything the actors wouldn’t be comfortable with.

This won’t necessarily address all the potential issues people may have with sex and nudity in art. For as long as there has been storytelling, there have been concerns about portraying nudity, sexuality and other intimacies. That debate won’t be going anywhere but protecting the people involved in a step in the right direction.

Tina Fey Is Adapting the ‘Mean Girls’ Musical Into a Movie?