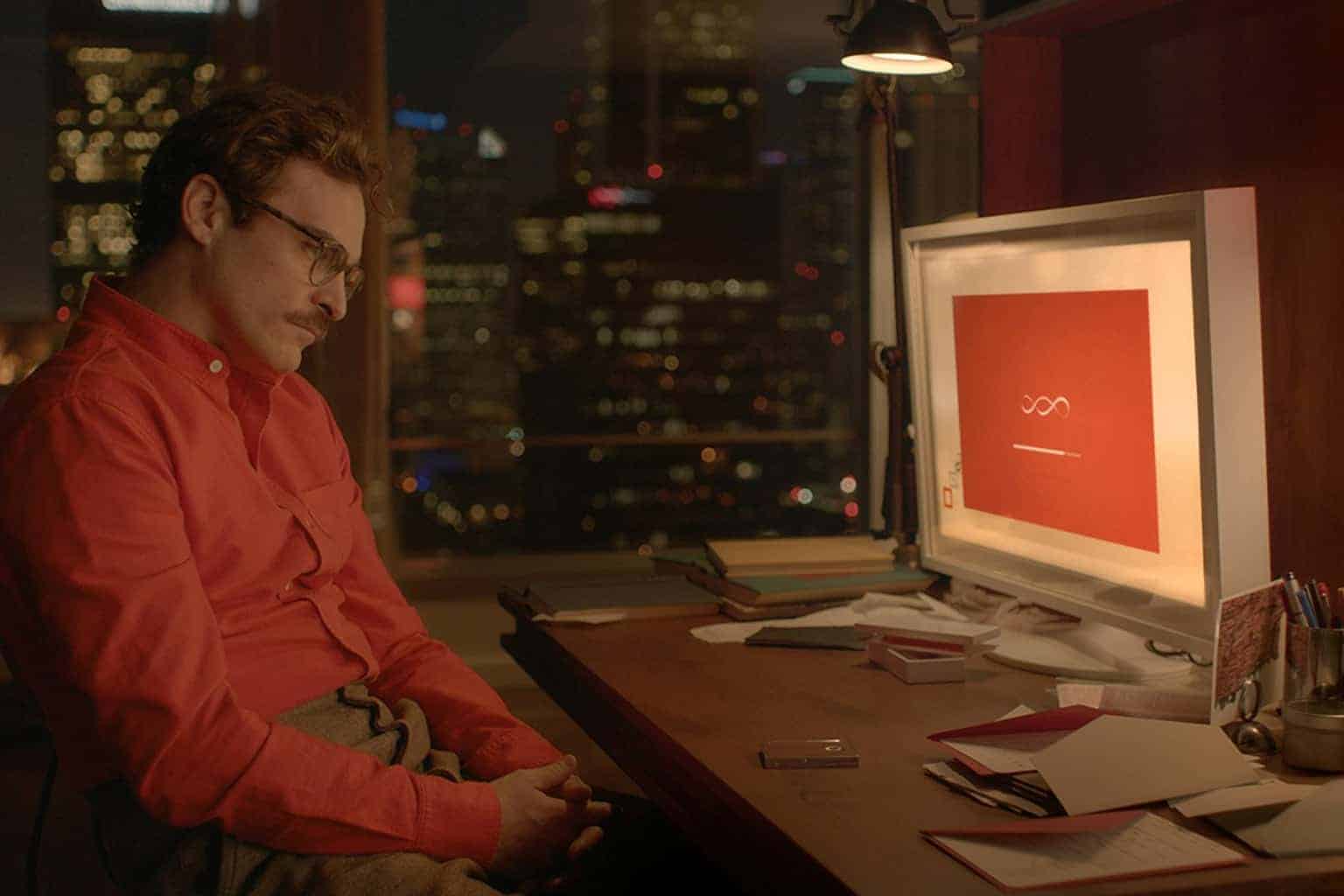 As we enter the dog days of summer, your plans for a big night out might devolve into something with guaranteed air conditioning, snacks from the pantry and only the most elite of your friends. No worries; we’re there, too. Here’s what to queue up in July if your pad becomes the place to be on a weekend night.

The new movie might not have delivered on every front, but man, does the original still bang. Lean and mean and delivering one classic scene after another, Jurassic Park is the epitome of a summertime crowd-pleaser.

One of the most original comedy specials out there returns to Netflix this month. what. was shot when Bo Burnham was just 23, but it contains an outlandish amount of creativity and latent maturity. You’ll be hooked from the first second, but the ending will leave you reeling.

Come on. It’s a classic. This is still the best Anne Hathaway has ever been, and who would say no to a positively posh Julie Andrews? Truly a movie for any mood.

Comedians In Cars Getting Coffee (July 6)

Jerry Seinfeld’s interview show sees a new round of episodes this month. It’s one of the best “talk shows” out there for its simple format and all-star lineup.

This is the movie where we all realized that Ben Affleck might actually be pretty OK at all this movie stuff. He’s great behind the camera, but is rivaled onscreen by his brother Casey, who plays a Boston private investigator alongside Michelle Monaghan, Ed Harris and Morgan Freeman. A humble but haunting movie.

The first season of Last Chance U is still one of the best documentary offerings on Netflix, and while the second season at East Mississippi lacked the first season’s better-than-fiction climax, it still delivered plenty of heart and soul. The series returns for a reflection on their time at EMCC, as well as a refreshing look at an entirely new football program.

Little can be said about this show that hasn’t been said before, but OITNB still persists as one of the most representative and honest shows on television, even if recent seasons have seen a dip in quality from the early years’ cultural pervasiveness.

In our opinion, it’s one of the great movies of this decade, featuring a Joaquin Phoenix performance as strong as its Scarlett Johansson performance is underappreciated. With ideas about technology and relationships and love that remain urgent and timely even now, there’s still a reason to watch Her.