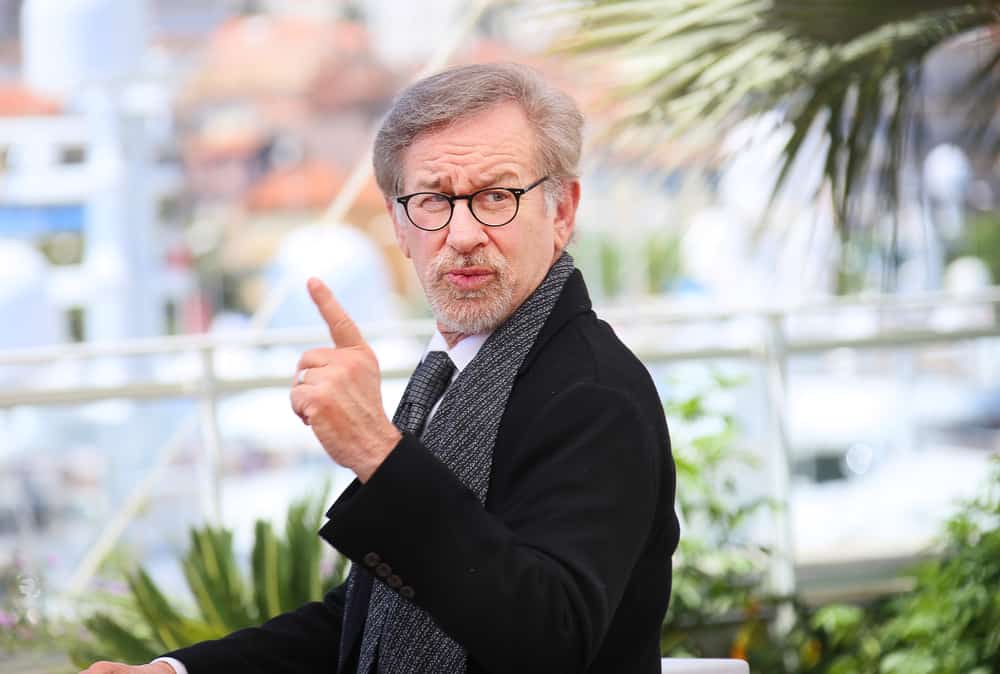 Steven Spielberg is clearly on the hunt for another Oscar to add to his mantle, and he’s lining up some of the biggest names in Hollywood to help him get it. His next movie, which focuses on the Washington Post’s decision to publish the classified Pentagon Papers in 1971, already slated Tom Hanks and Meryl Streep in as stars. That would be enough for most directors, but Spielberg ain’t most directors.

It’s notable how many of these actors are coming from prestige TV instead of the movies. Actors like Carrie Coon, Bob Odenkirk and Matthew Rhys have been garnering rave reviews for their performances on the small screen, where a lot of the best acting is being done these days. But Spielberg’s reached a point in his career where he loves to run up the score on casts (remember the bill he put together for Lincoln?) and will hopefully give a lot of these actors some time in the spotlight—time a lot of them have long deserved.