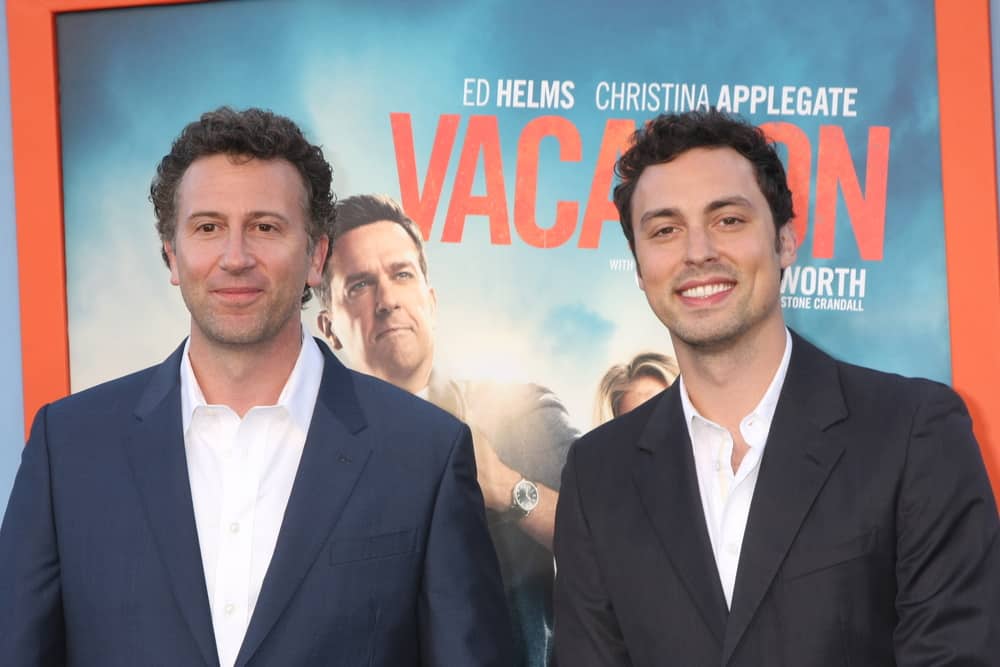 Flashpoint has been under a lot of push and pull. Warner Bros. initially tapped Ben Affleck to direct the movie, but he passed. Daley and Goldstein’s background in comedy seems to strike an even note with the way the Flash functioned in Justice League, cracking wise and being sort of the odd ball out of the loop of the rest of DC’s more sincere, serious superhero lineup.

The stand-alone movie for the hero is shifting to a more comedic tone overall. The script was rewritten from page one after director Rick Famuyiwa stepped away. Daley and Goldstein aren’t signed yet, but this is the most progress the movie has seen in a good while.