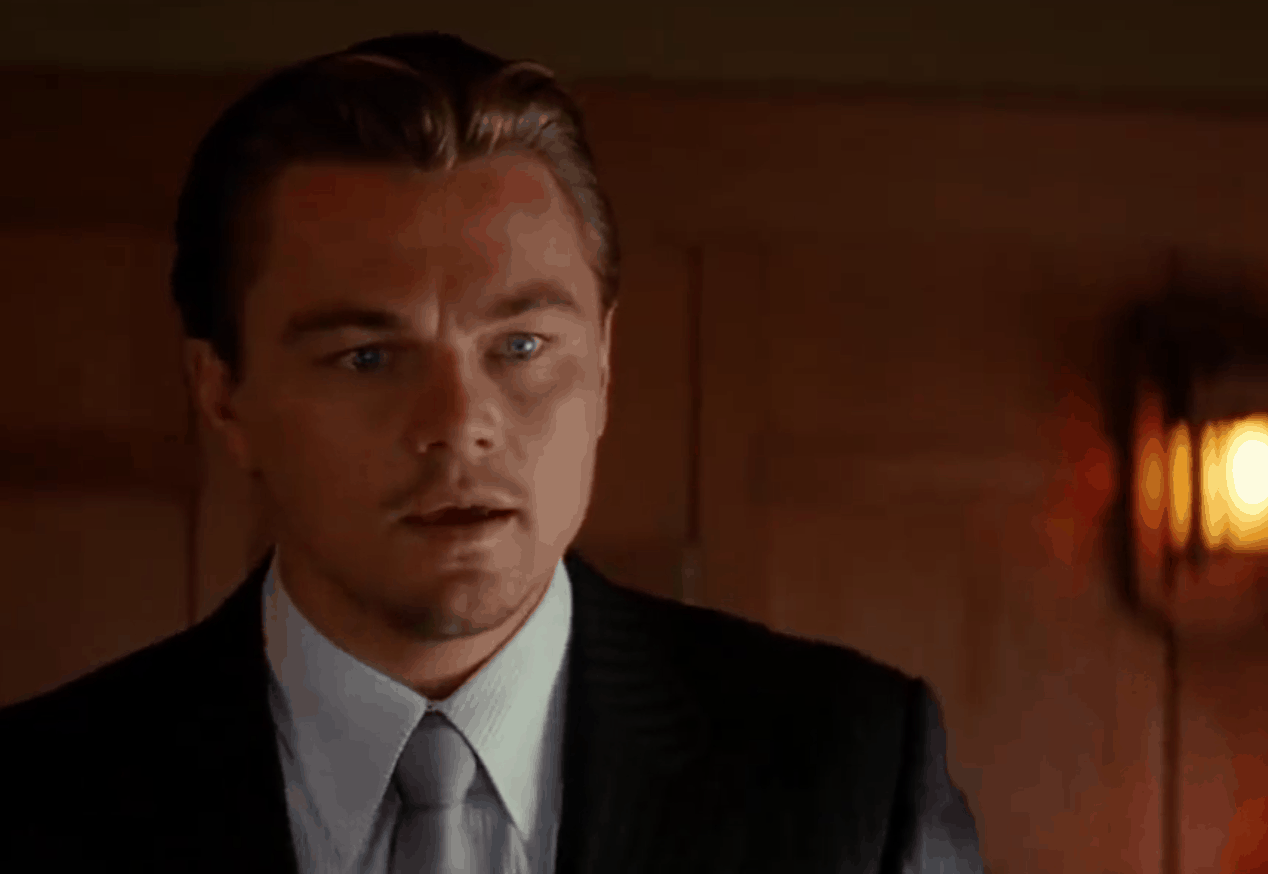 The evil geniuses at ScreenRant have just managed to ruin one of your favorite movies.

In this short clip, they replaced Leonardo DiCaprio’s “totem” in Christopher Nolan’s sci-fi epic Inception with a fidget spinner.

Even though the small modification doesn’t change the plot in any substantial way, it still somehow manages to ruin the entire movie.