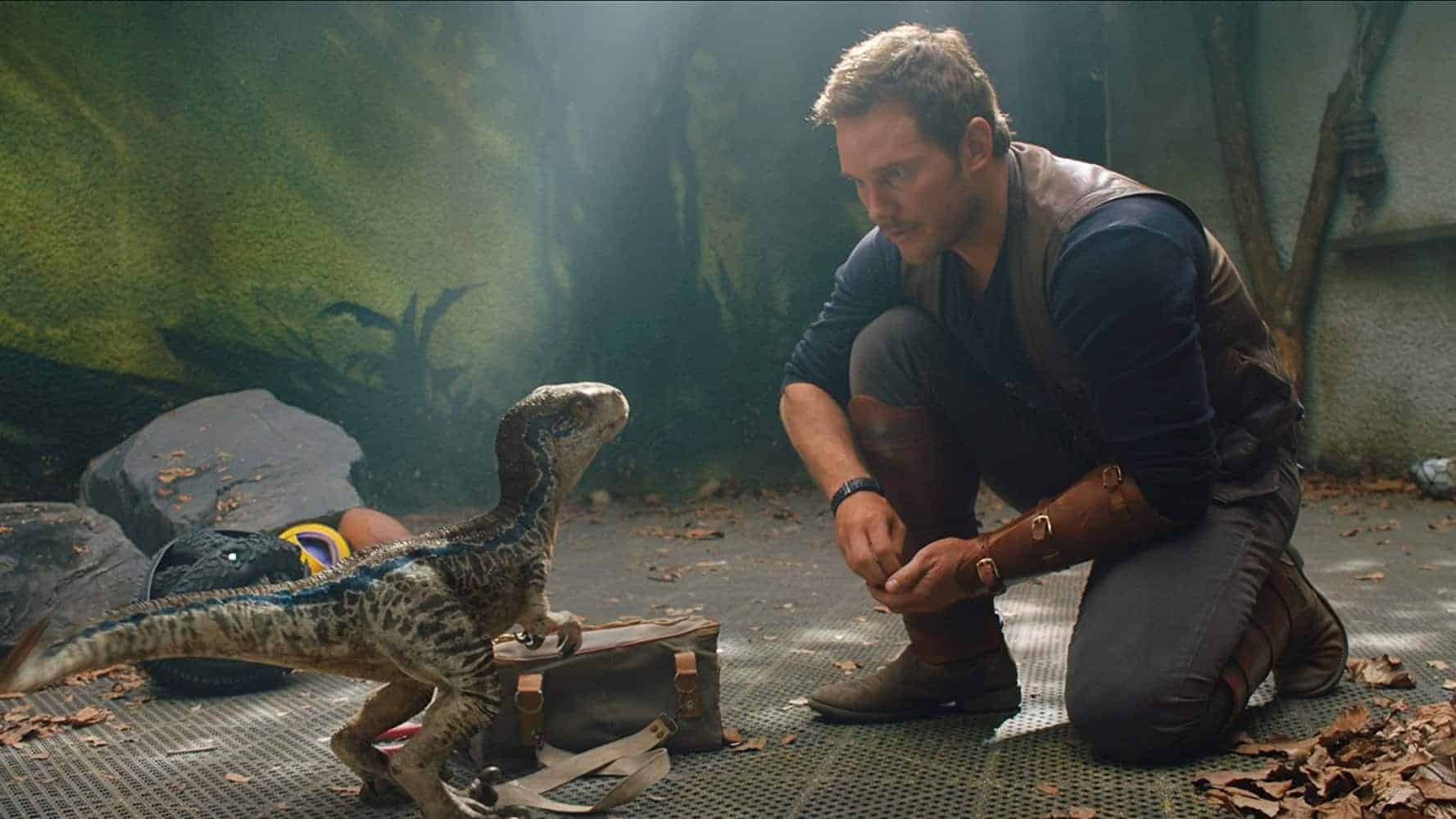 There’s this machine called “The Awesome Movie Generator.” Here’s how it works: You feed in a couple keywords and it spits out awesome movie ideas based around those words. For example, let’s put in “boat,” “kangaroo” and “mountains.” The Awesome Movie Generator gives us this: “When a kangaroo smuggler crashes his boat off the coast of Chile, the captain and the sole kangaroo survivor must learn to trust each other as they venture into the mountains to survive.” See? It’s a really amazing machine.

So it’s incredible then, that Jurassic World: Fallen Kingdom is not awesome. You can’t explain how that’s even possible. The world’s top experts (dinosaur, film or otherwise) are struggling to figure this out. How can the Awesome Movie Generator fail given the words “dinosaur,” “volcano” and “Chris Pratt?” It just makes you question everything you’ve ever known, right? It’s—to use a scientific term—bananas, but it’s nonetheless true. Fallen Kingdom is bad.

This is the sequel to Jurassic World, the 2015 blockbuster that shattered records and revived the Jurassic Park franchise. In Fallen Kingdom, Pratt, co-star Bryce Dallas Howard and Blue the Velociraptor are back for another go, but man, is this ever a case of diminishing returns. Every Jurassic movie has used the same old “we made dinosaurs, but some people want to exploit the science for evil” storyline, and this one’s no different. You’ve seen Fallen Kingdom before. Several times before, really, and that’s what straps this movie with an inexplicable label, one you would never expect in a movie where people fight dinosaurs: It’s just super boring.

There’s a lot to blame for that—lazy writing, recycled ideas, visual effects that are somehow worse here than the 1993 original—but none of the blame should fall on our beloved Chris Pratt, who’s tragically locked in an action role that does him exactly zero favors. Pratt is funny, charming and a total goof; he’s allowed to be none of that in Fallen Kingdom. Instead, he’s directed to be a broad-shouldered everyman, and while the guy’s charismatic enough to keep the part watchable, he has no chance at making it memorable. His personality has been sucked away.

And the same goes for the movie as a whole. The Jurassic Park franchise seems to operate on this weird idea that each movie needs to be a sequel to the last one, and that makes the varying premises a bit too samey (“There’s another problem with the park? Who saw that coming!”) and a bit too contrived (At this point, no one at Jurassic Park should trust anyone dressed nicer than Indiana Jones—they’re no doubt out to exploit the dinosaurs for profit). The real idea behind this franchise—Yo, dinosaurs exist right now—is an absolute gold mine, but no one has seemed to figure that out, instead basing this whole thing around: Yo, there’s a dinosaur theme park right now.

Because here’s the difference in practice: The latter approach means we have a bunch of contrived sequels that, for real, aren’t super creative and aren’t really that good, but the broader, “no park, just dinosaurs” approach opens up a whole other world (a Jurassic world, you might say) of possibilities.

Remember the nuts raptor scene from the original movie, in which the people are hiding in the kitchen and the raptors are trying to sniff them out? Let’s make a whole entire movie like that: a home invasion movie, but with dinosaurs. Remember the giant sea dinosaur from Jurassic World? Let’s make an entire movie just about him: Jaws, but with dinosaurs. Remember how the eggs started hatching in the original and it was all spooky and suspenseful? Put one of those on a boat or a rocket or whatever, make it hatch, and then boom: Alien, but with dinosaurs. This is all so easy, and you know why it’s easy? Dinosaurs are always awesome.

Every Jurassic movie claims to be about something more than dinosaurs, something related to the arrogance of man or the folly of man to try and play God. Those are interesting ideas, but at this point, it’s such a reach for Fallen Kingdom or any of the other sequels to claim ownership over any idea beyond cash. These things are just about money, and if they were about anything else, they’d be more diverse and bold and enterprising—and fairer to Chris Pratt, too—than what we’re seeing now.

The Truth About Communication After Marriage

NF Is Fighting Some Serious Issues in the ‘Why’ Video