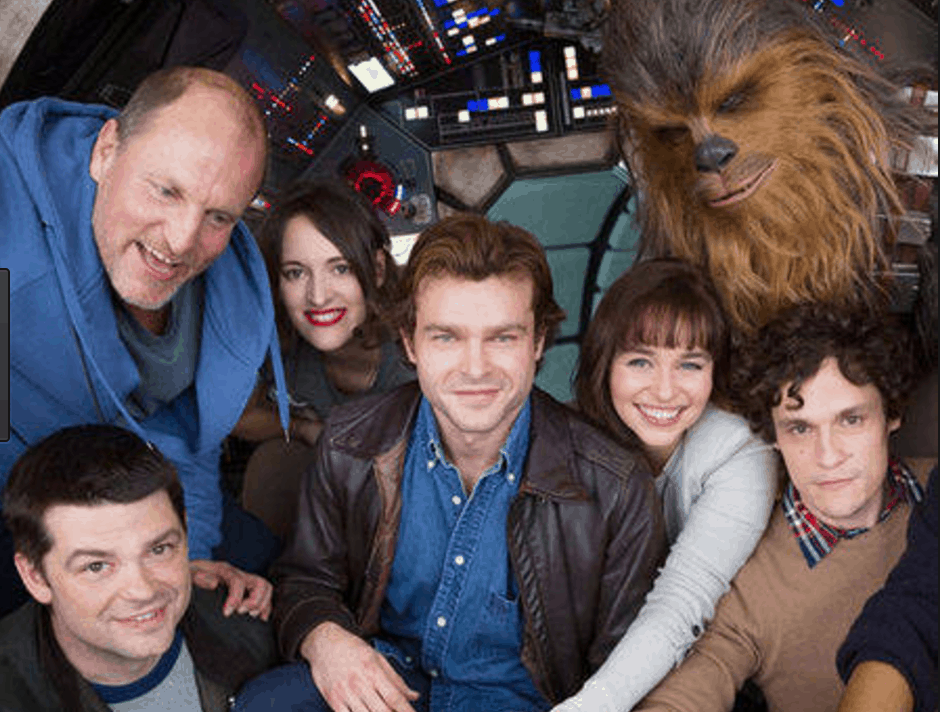 There is a disturbance in the force.

Earlier this week, Lucasfilm announced that it had fired filmmakers Lord and Miller, the duo hired to direct the upcoming Han Solo spin-off.

The pair are the masterminds behind hits like The Lego Movie and 21 Jump Street, and are known for their loose, fun style. Evidently, that approach wasn’t jiving with the executives in charge of the multi-billionaire franchise, who said that they were let go over creative differences.

Now, the studio has announced that they have found a replacement: Ron Howard.

Considering the film is deep into production, it isn’t a big surprise that they brought in a seasoned pro like Howard, with tons of blockbuster experience under his belt. However, switching directors in the middle of production is a pretty drastic move, and may signal some real creative issues with the new spin-off.

Should So Many Christians Push to Get Married Young?