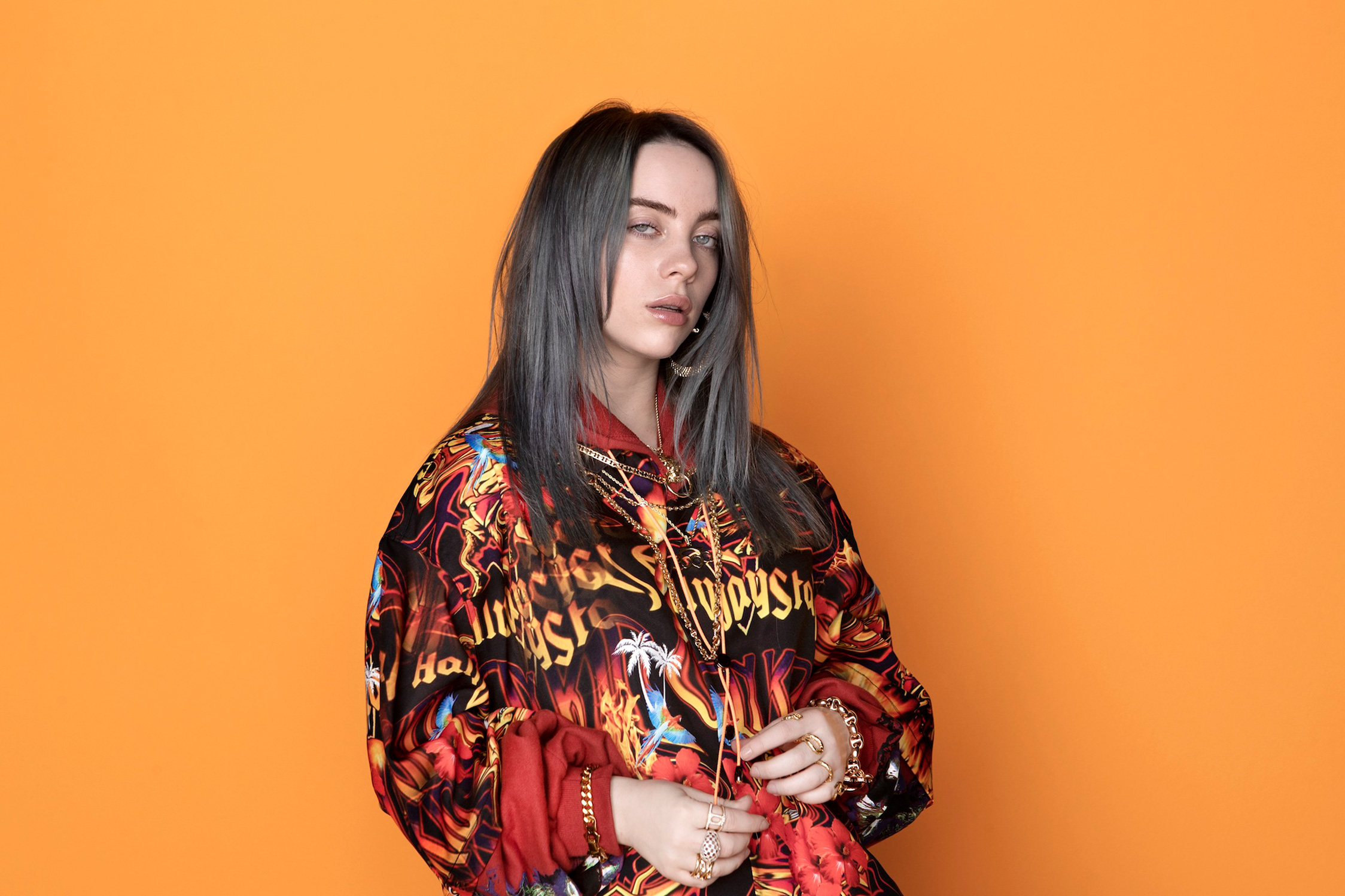 It’s been about a month since the New York Time’s Framing Britney Spears documentary gave us a glimpse into the world of a bright, talented young star who was ultimately ruined by a lack of family support, a ravenous paparazzi and a studio that didn’t care whether she lived or died as long as there was a buck to be made. It’s a fascinating juxtaposition with this month’s teen pop star documentary, The World’s a Little Blurry, which charts the meteoric rise of Billie Eilish.

Most of the footage was shot in 2019, after Billie and her brother and collaborator Finneas have attracted attention via some Soundcloud recordings but before they became pop supernovas. The character portrait that unfolds is painfully authentic, capturing a teenager going through intimately relatable experiences — family squabbles, body insecurities, heartbreak — but doing so while she’s becoming one of the most famous people on the planet, meeting Katy Perry, getting her dream car delivered to her front door and taking selfies with thousands and thousands of fans. She can be sweet, sullen, shell-shocked and starstruck, but at no point does she appear superhuman. Compared to the squeaky stardom of Britney Spears, Billie seems almost too real sometimes.

Throughout the two-hour-and-twenty minute movie, it becomes clear that Finneas and Billie understand each other better than just about anyone and mostly get along well, but they also butt heads over their trajectories. Finneas knows the label wants hits and he knows how to make them. Billie, uncannily aware of how stories like hers’ usually go, is determined to remain abrasively inaccessible. In a wildly telling moment, she refuses to emote more on their track for the upcoming James Bond movie because she says “I’m gonna get made fun of by the Internet when I do it.” She knows how quickly the online zeitgeist can shift and is determined to chart her own course and stay true to her first fans: the collective digital audience.

She was schooled in this mindset by her childhood idol Justin Bieber, who is here portrayed as a sort of Yoda figure of teen stardom. Billie was a Bieber superfan and one of the most moving moments in the movie comes when they meet at Coachella, just as Billie’s reaching the end of her rope and needs someone who understands what she’s going through. It’s a genuinely emotional moment and Justin treats her with compassion and respect.

But the true heroes of the documentary are Billie’s parents Patrick and Maggie, both working actors. The film wisely lets Billie and Finneas have most of the spotlight, but the scenes of her mom and dad struggling to walk the line between being protective, supportive, encouraging and understanding are fascinating. Her dad gets in one long monologue after Billie gets her driver’s license and heads out alone for the first time, and his attempt to grapple with the philosophical weight of his role is one of the movie’s most memorable moments. The World’s a Little Blurry shows Billie attempting to single-handedly course correct the usual plot of women in the pop music industry — something she shouldn’t have to do alone and, thanks to a loving family, won’t have to. Exactly how successful she’ll be remains to be seen but the movie suggests she’s got what it takes. We recommend it.

Trailer: Will Smith Is Going for Definitely Going for His Oscar as Venus and Serena’s Dad in ‘King Richard’