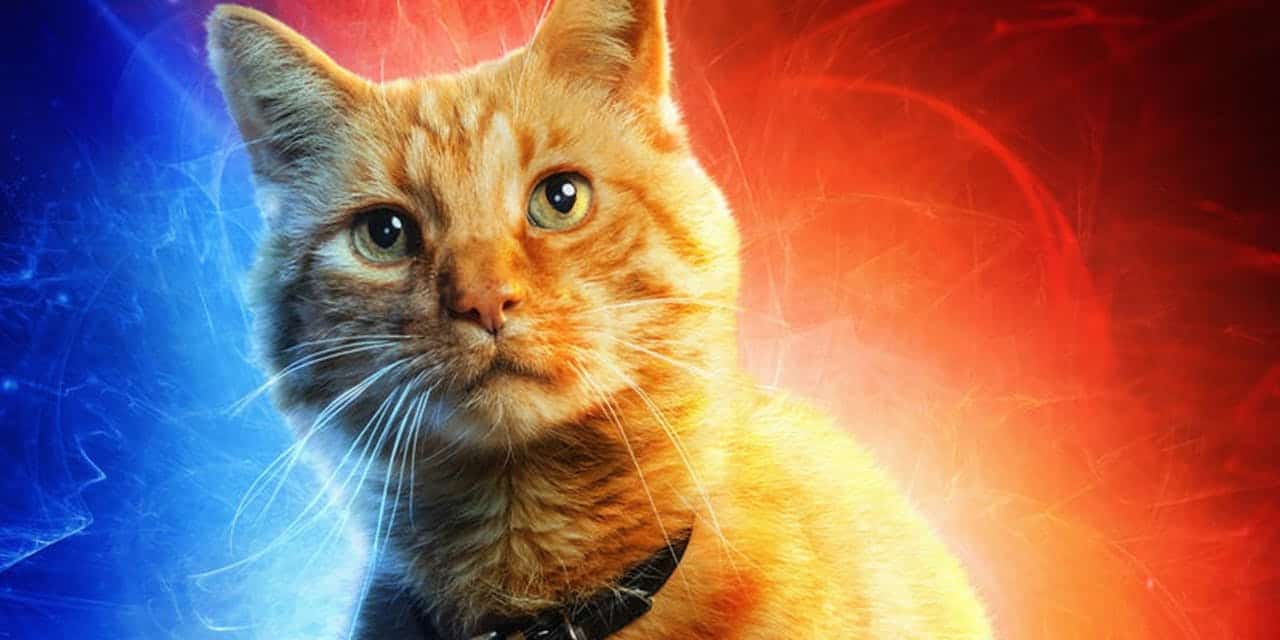 We’re just a few weeks away from the next stage in Marvel Studio’s ongoing march toward world domination. Early buzz on Captain Marvel is strong, suggesting the MCU’s first woman-led superhero flick is likely to put another billion dollars or so into the Disney pot.

While Brie Larson brings a lot of clout to the movie, she’s not Captain Marvel‘s only star. Early marketing has featured a lot of Goose the Cat, furry defender of the defenseless and righter of cosmic wrongs. If you want to get acquainted with Goose, you’re in luck. Marvel’s got a video of the little guy just hanging out. It’s just a wholesome look at a cat wandering around, being lazy, getting some snacks and playing with toys. Stars! They really are just like us. And if you watch diligently, you may just see one of Captain Marvel‘s human stars like Samuel L. Jackson swing by too.

In the comics, Captain Marvel’s cat goes by Chewy, and without spoiling anything, let’s just say Goose may well end up being a lot more than cuddly window dressing. We’ll see what happens when the film premieres March 8.

Report: R. Kelly Has Been Charged With 10 Counts of Aggravated Criminal Sexual Abuse

Jerry Lorenzo and Fear of God: Fearfully Made