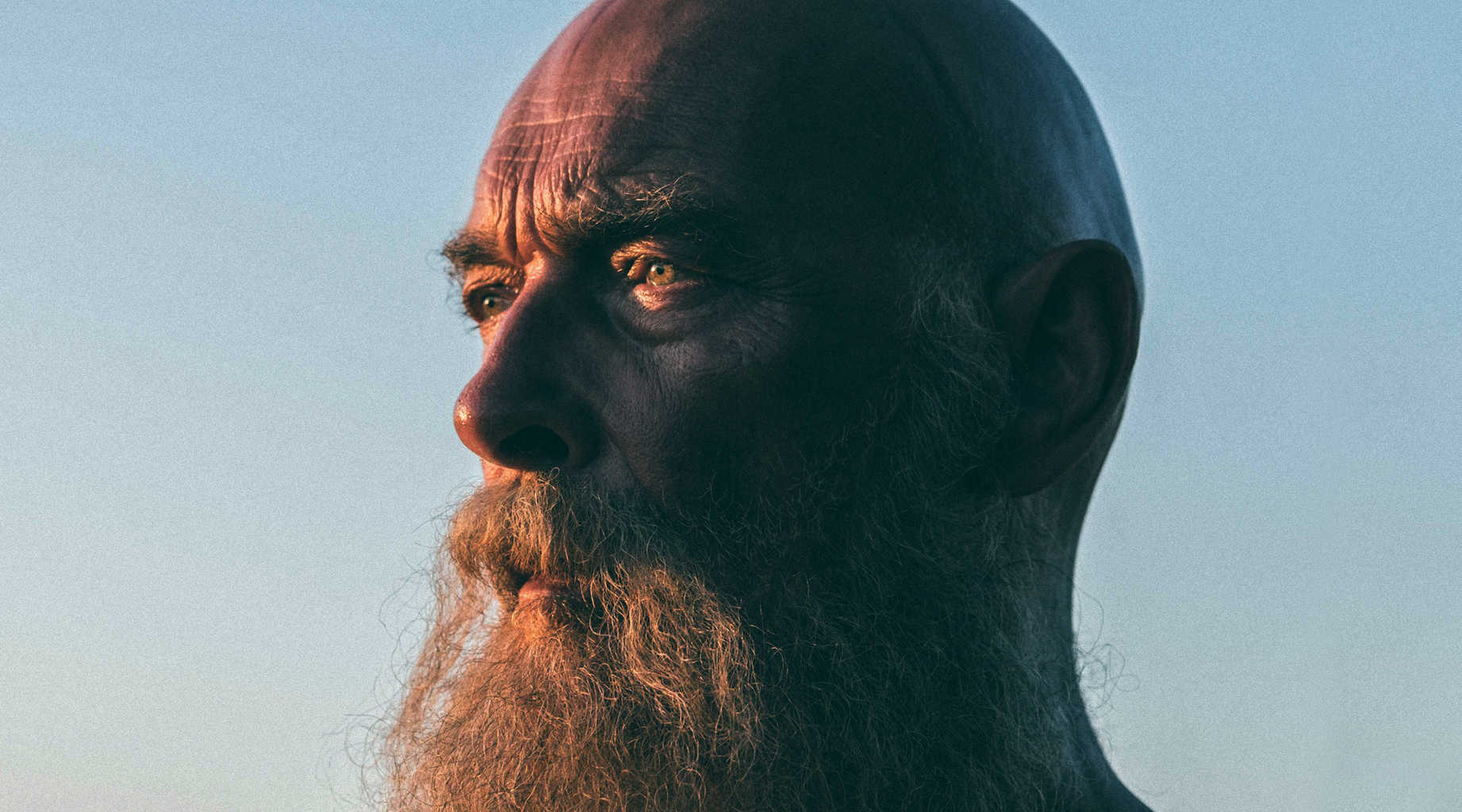 Despite the title, Paul, Apostle of Christ isn’t really about the persecutor-turned-proselytizer. It’s a story about the consequences of his mission on the communities he engaged with and the world he helped to build. Sometimes powerful, sometimes plodding, the film is a glimpse between the pages of Scripture. It imagines Paul’s last words and those who heard them firsthand.

In the midst of Nero’s persecution of Rome, Paul (played by James Faulkner) has been imprisoned, with only Gospel author Luke (Jim Caviezel) for company. Priscilla and Aquila (Joanne Whalley and John Lynch), leaders of the Church in Rome, find themselves torn between caring for their city, fleeing persecution or taking up arms against the Roman government. That government is represented by Mauritius Gallus (Olivier Martinez), the film’s primary antagonist, who wrestles over the best way to serve his gods and emperor while his daughter lays deathly ill.

Paul’s life is ostensibly the frame of the story, with Luke’s interviews with the Apostle making way for flashbacks into Paul’s stoning of Stephen and his Damascus road conversion. Those moments aren’t the crux of the film, however. They’re texture and context, serving to round out Faulkner’s stoic, Scripture-quoting portrayal of a prisoner who knows death is near.

As Paul’s arc is traced from enemy of Christ to His most loyal servant, we come to understand better how Paul can interact with his captors in such a light-hearted, jovial and even loving way. Enemy-love is the lifeblood of Paul’s story, and it’s the current that connects so many of the threads director and writer Andrew Wyatt weaves together.

In trying to do that weaving, Wyatt sets himself up for a tough job. For much of the movie, the characters are left with little to do besides reminisce, resigned to Paul’s impending execution and the inevitable and ongoing persecution of the Roman Church. However, these remembrances play a vital role in revealing Paul’s reliance on the sovereignty of God. Paul’s total acceptance of the path Christ sets him on is cast in direct opposition to nearly every other character in the film.

It is Paul’s faithful endurance that helps counter the solemn desperation threatening to drive Aquila and Priscilla apart. As Gaius struggles to find his footing between moments of volcanic anger and crippling vulnerability, Paul confronts him with patient confidence and total honesty. When Luke begins to doubt his own commands to endure violence with kindness, Paul brings his Corinthian definition of love to bear in a way that far transcends modern wedding cliches. And as Priscilla and Aquila find themselves at odds over the future of their community, it is the resolve of Paul they look to for answers. Through it all, Paul’s answer remains the same: Christ.

Unlike much of contemporary Christian fare, Paul isn’t afraid to shine a spotlight on genuine persecution: burning, stoning, beheading. Though Wyatt for the most part avoids the graphic, there is blood on the screen, and the screams of men, women and children can be heard while the camera cuts away in Nero’s Circus. That shouldn’t be a discouragement to watching this movie with the whole family around Easter. Instead, as we prepare to gather together to honor the death and resurrection of our Lord, we might do well to be reminded of the visceral nature of that event. That message extends to the people Paul is dedicated to: those who have been persecuted for their faith.

Paul does what few other Christian movies have accomplished, though many have tried. It articulates actual persecution in a reverent way, and provides a biblical answer for how Christians are to respond. This isn’t a movie about mean college professors or atheists with a chip on their shoulder. This is a movie about persecution where the stakes are pure life and death, and the call to love has genuine cost.

Paul manages to both remind modern viewers of the incredible safety in which most of them can practice their faith, and call them to respond to any challenge with love. The Gospel kind of love that Paul preaches isn’t treated like a consolation prize or a warm, fuzzy feeling. Instead, it’s a weapon that can soften even the hardest heart, and it’s armor that allows even the most hard-pressed to remain steadfast until the moment of death. Paul takes the combative call of the culture wars and replaces it with something better—the exemplary, meek faith of martyrs.