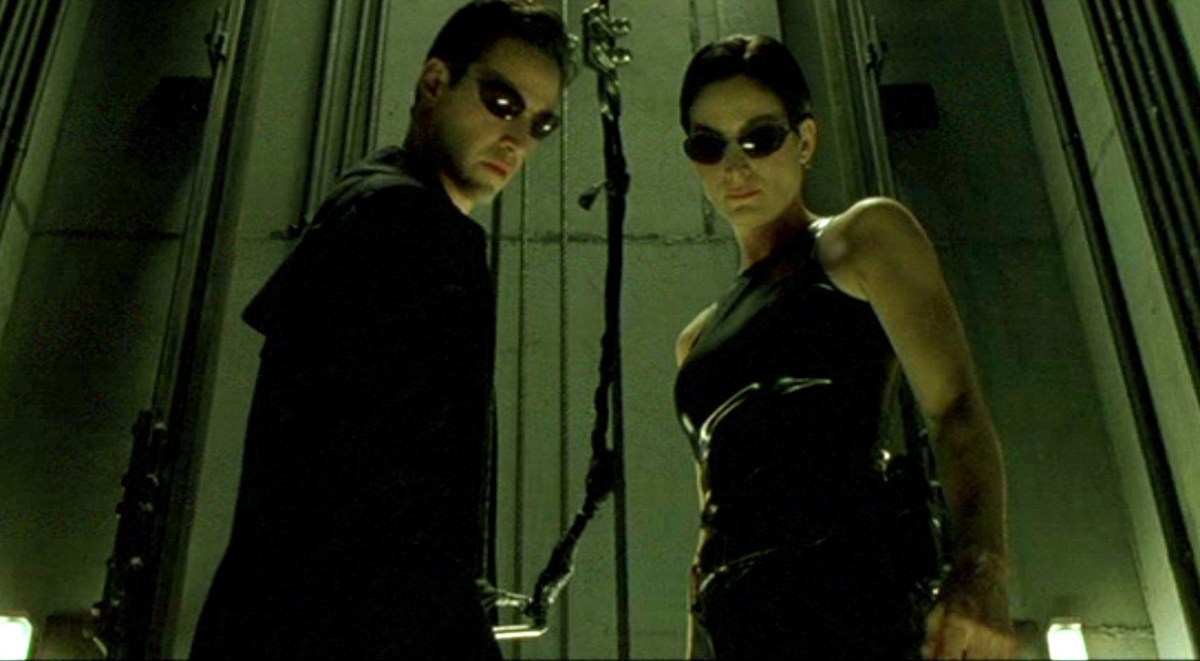 Keanu Reeves and Carrie-Anne Moss have signed on for Matrix 4, with Lana Wachowski back to write and direct.

There’ve been some rumblings of another Matrix movie in the works, but most insiders had dismissed them as nothing more than rumors, so it’s definitely a surprise. The first Matrix was was a cinematic evolution both in terms of form (bullet time!) and content.

Today, the movie’s narrative about “the system” feels very much of the ’90s, but it felt like a revelation at the time. Of course, The Matrix‘s current cultural impact is more around the idea of getting “redpilled” — which has led to some uncomfortable associations with white nationalism and antisemitism on Reddit boards and 4chan.

Right now, we don’t know much more than that, but what else do you really need? Given the Keanussaince, it was only a matter of time before The Matrix found itself on the reboot block and it is very exciting that Moss is back. No word yet on Morpheus but don’t be surprised if Laurence Fishburne makes his way back to this franchise too.

Rest easy, pastors. Your nightmare is nearly over. Now to get to work on that Gladiator sequel.