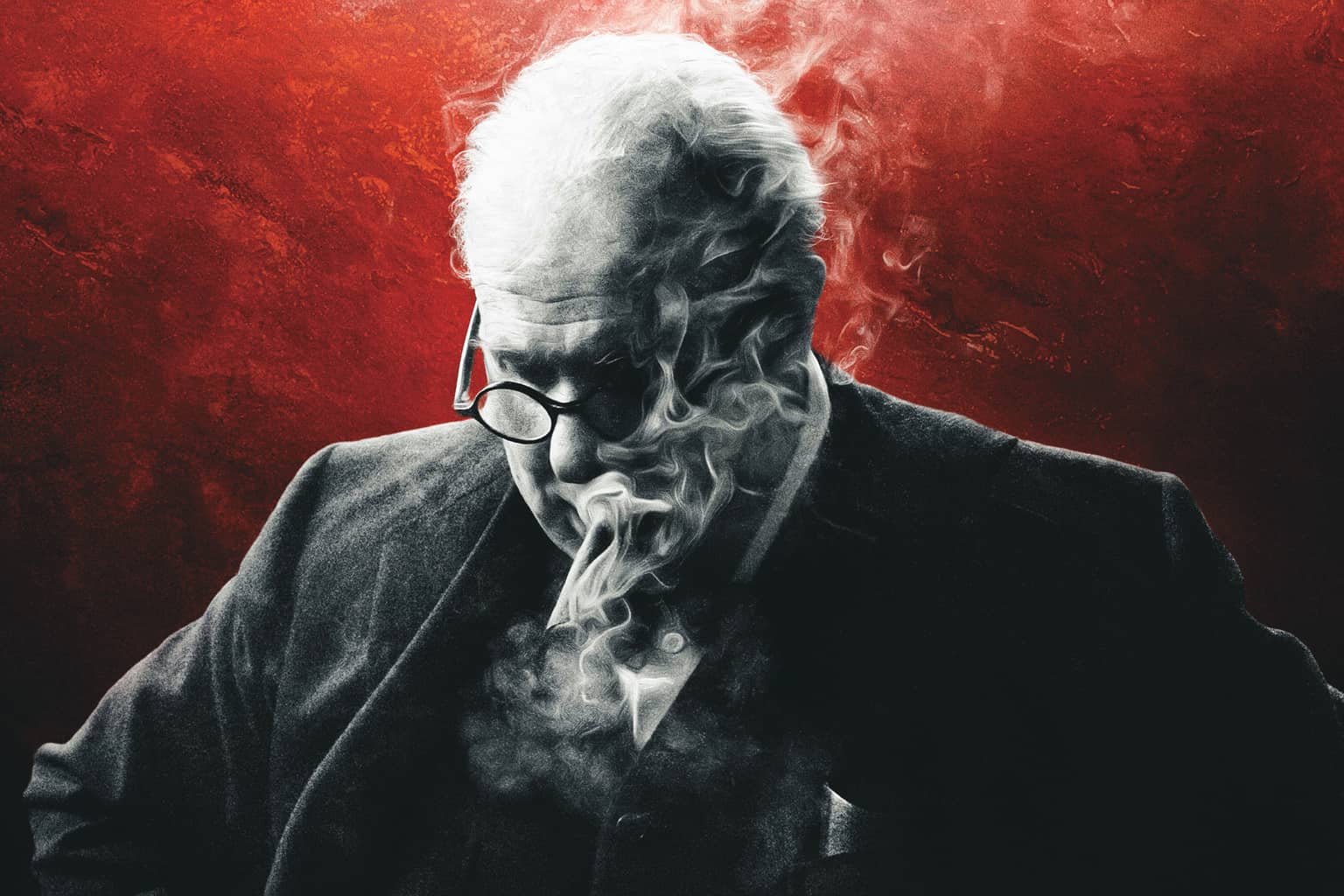 For the most part, they have it right. The nominations for the 90th Academy Awards were released this morning, and by and large, this is as inoffensive and considered a field as you would want. The nominees span race, gender and genre, and while little can be solved with a handful of envelopes, this could be a sign of an archaic industry beginning to listen to its more forward-thinking voices.

The Academy, as an institution, doesn’t care about nominating the “correct” movies. The Oscars have been, and always will be, a political affair, where movies win not because they deserve it but because they’re attached to certain names, certain studios or certain faces. In the past, those names have been consistently unchanging, those studios especially rich, and those faces uniformly white and male.

Last year, when underdog Moonlight upset Hollywood party favor La La Land for Best Picture, there was a tiny sense that maybe this could be the start of a pattern, one that treated quieter movies from smaller studios (featuring minority cast members in major roles, no less) with the same amount of consideration as big-budget, star-driven “prestige” films. As #MeToo and #TimesUp accelerated during this awards season, the feeling rose that these Oscar nominations would be the signifier of how much the progressive momentum had persisted since last year.

At a glance, the train is still on track.

While the Golden Globes left her on the sidelines of the director race thanks to the “all male nominees” (shoutout Natalie Portman), Greta Gerwig became just the fifth woman to be nominated for Best Director. Her screenplay for Lady Bird is also up for Oscar consideration, and the movie’s two stars, Saoirse Ronan and Laurie Metcalf, each were recognized with acting nominations.

Get Out faced an uphill battle to the Oscars for its genre alone. The Academy has long stiff-armed horror movies, but factor in Get Out’s deep roster of black actors, its first-time black director and its searing commentary on racism, and on-paper it seems like an obvious movie we’d be bemoaning as a snub today. Not so. Get Out is up for Best Picture, Best Director (Jordan Peele), Best Actor (Daniel Kaluuya) and Best Original Screenplay (Peele).

You never really have fan favorites in the Academy Awards, one movie or another that the casual viewer can cheer for when the presenters hit the stage, but with Get Out and Lady Bird, this year gives us two. Certainly, the Oscars are still stuffed with highfalutin art films your mother hasn’t seen (always the right litmus test to see if something caught everyone’s attention), but 2018 doesn’t feel quite as exclusive as years past. You saw some of these movies with your family, talked about some of them at work and texted about them with your friends. The Academy doesn’t often support what the people support, but this year, when support backed the most maligned demographics in the entertainment industry, the response was: We agree.

It’s important to clarify: This is not to say that everything is better now or anything is fixed. Take another look at Gerwig’s directing nomination or Rachel Morrison’s nomination as the first female to be up for Best Cinematography. They’re each up against a slate of dudes. Sure, there might not be a long list of snubbed women this year (Patty Jenkins for Wonder Woman or Dee Rees for Mudbound were always long shots), but that’s the problem right there: That list should be longer.

Awards shows can reflect changing politics, but they more accurately reflect opportunities in entertainment. What continues to be clear is there still aren’t enough chances being extended toward people of color and women in Hollywood. The solution to representation can’t lie within awards shows because awards shows don’t really matter. The solution has to lie within how movies are made. Women and minorities need to be considered for acting roles, director’s chairs, producing gigs, studio executive positions and writing jobs in the same way white guys are.

There’s reason to believe changes are happening on that level—Black Panther and A Wrinkle In Time, two of 2018’s biggest blockbusters, both have black filmmakers behind the camera and black stars onscreen—but those movies still feel like exceptions. We’re celebrating the Oscar nominations this year for how they’ve broken from the norm. We should celebrate, but we shouldn’t forget that this concept of “the norm” is still the problem. “The norm” in 2018’s Hollywood still looks like a certain kind of person having all the power. That doesn’t change with one glitzy night hosted by Jimmy Kimmel.

This year, the Academy Award nominations might reflect our politics, but they also reflect the industry’s opportunities, and those opportunities are still misaligned. Awards shows are better mirrors then they are trend-setters. We see them as chances for the industry to respond, but the best place for that response actually comes after, when powerful people can survey the landscape of winners and losers and think critically about the work that still needs to be done. Make them do that. The right voices have Hollywood’s ear, and they need to keep shouting in it.

Is Tim Tebow Finally Back in the Game?

Teaser: Ira Glass’s New Movie About a Pastor Who Stops Believing in Hell