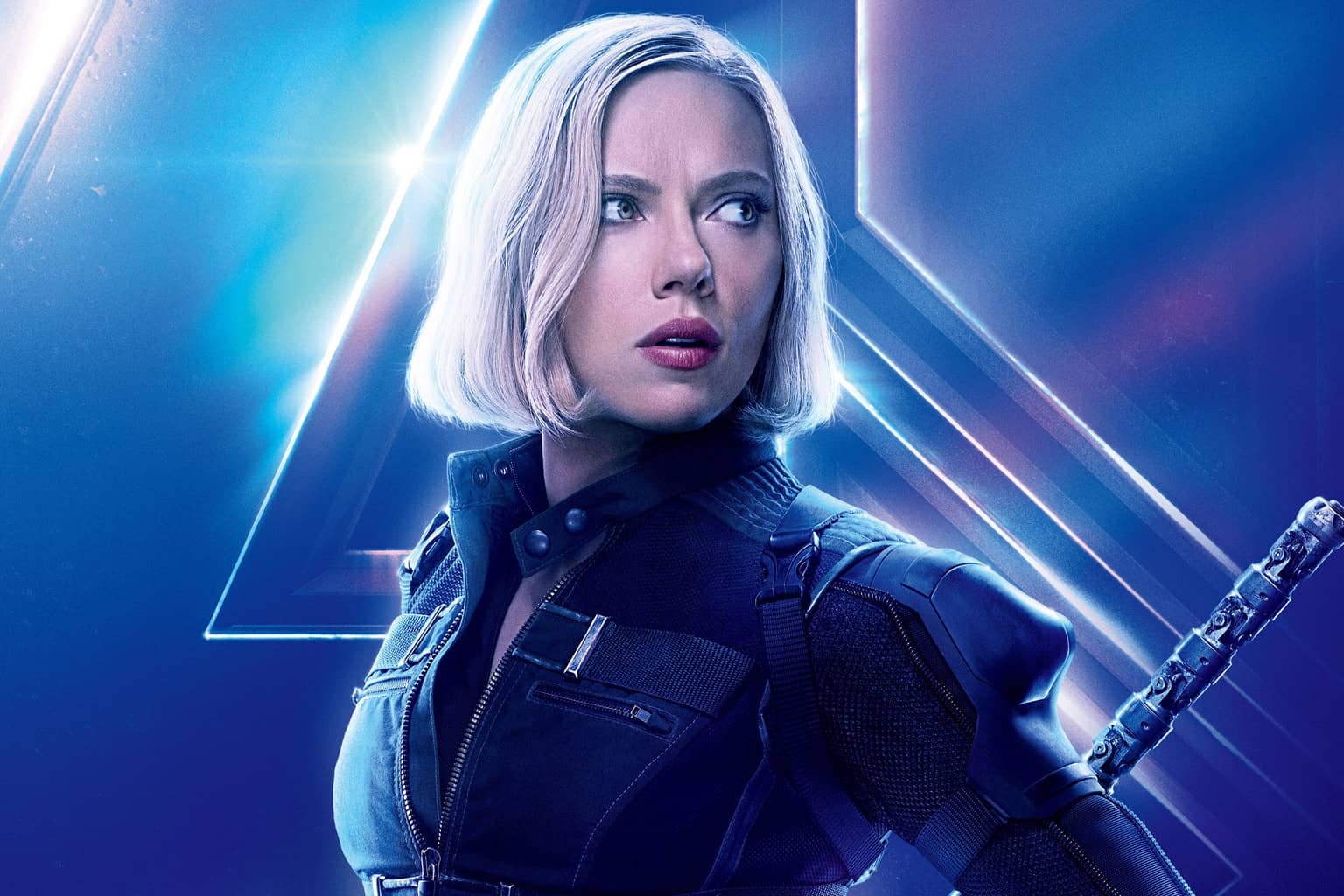 In the past, men have positioned themselves to dominate women in a variety of different areas: sports, the workforce, superhero movies, etc. And in the past, us women have had little agency to stop them. For years, the Marvel Cinematic Universe reflected this imbalance, relegating women to secondary roles alongside their all-male protagonists and positioning them only to boost those male characters. But things are finally shaping up, in the MCU and society as a whole.

When we take a look at these movies in phases, from the first Avengers to its sequel Avengers: Age of Ultron, it’s evident Marvel’s epic storytelling isn’t the only thing that has evolved in the past decade. The franchise itself is a massive organism of shifting parts and new ideas, and it shows in its more recent advancements in gender and racial diversity.

While Marvel’s earlier films dazzled with stories of great power from great men, women acted merely as props, but Marvel has taken a giant leap forward in female representation.

In its pre-Avengers phase, Marvel fostered minor goodwill with female audience members by making open-ended promises of more female-focused content. When they finally delivered, beginning with Black Widow’s debut in Iron Man 2, that content turned out to be contemptible and insignificant. The uncompromising, intimidating women we admired from the comics were subjected to skin-tight clothing and fierce hair flips. They were tokens.

Upon her introduction in Iron Man 2, Scarlett Johansson’s Black Widow served little to no purpose as a character. She was first introduced as a sex symbol, and upon meeting her for the first time, Tony Stark (Robert Downey Jr.) turns to assistant-turned-girlfriend Pepper Potts (Gwyneth Paltrow) and says, “I want one.” It’s aged particularly grossly.

But as time went on, Marvel began to come around to the idea that women are influential and formidable. What’s more, they’re crucial in making any type of difference, or in the case of the franchise, save the universe.

The Black Widow has evolved past her Iron Man 2 part into a far more dimensional character, proving key to the storytelling of films like The Avengers and Captain America: The Winter Soldier. Besides ScarJo, Tessa Thompson’s Valkyrie and Cate Blanchette’s Hela brought vitality and substance to Thor: Ragnarok. Omitting these female roles would leave us with nothing but males fighting males in an all-male film. All the testosterone.

Marvel’s recent Black Panther is arguably the most female-forward superhero movie thus far. Though its main protagonist is a man (Chadwick Boseman), the movie introduces us to something that had yet to be reflected in film: a political system wherein men and women have joint control over political institutions. Wakanda has a king, but that king depends on women: his mother Queen Ramonda (Angela Bassett), his sister, Shuri (Letitia Wright), his love interest, Nakia (Lupita Nyong’o) and the Dora Milaje leader, Okoye (Danai Gurira).

Black Panther creates an aesthetic that challenges, refutes and destroys stereotypical concepts of womanhood as a whole. For women and girls all over the world, the city of Wakanda represents a fictional world in which their intelligence, alongside their fierce beauty, is an accepted norm of society. The city values and affirms both their femininity and humanity as one.

Marvel films remind us that not only can women stand alone, they can change the world. Black Widow knew she deserved better than one 30-second kick-butt scene in Iron Man 2, so she took the reins in Avengers, leading the team to triumph by using Loki’s scepter to close the portal on the Chitauri invasion. In Ragnarok, Hela, the MCU’s first female supervillain, carries the weight of her own story, wielding a staggering presence the universe has never seen before. And of course, Black Panther’s Shuri established herself right off the bat as the smartest person in the entire MCU (even surpassing Tony Stark). She’s a technological genius. Wakanda’s Dora Milaje warriors, too, assert themselves alongside men, rather than in spite of them.

As Marvel prepares to launch Avengers: Infinity War and immerse itself in phase three, it’s clear its gender roles have shifted for the better. And they’ll continue moving forward with the improvement. Later this year, Evangeline Lilly is set to share the spotlight with Paul Rudd in Ant-Man and the Wasp, the sequel to the Rudd-centered original, Ant-Man. Not to mention, next year Marvel is set to debut its first female-led film, with Brie Larson as Captain Marvel.

These female roles have pushed back against sexist narratives in blockbuster movies, and women in society aren’t hesitating to do the same with their own stories. With so much media attention still swarming around the #MeToo movement, women are stepping forward to speak against injustice across the country. From Hollywood to New York City to Washington D.C., the #MeToo movement has brought light to the sexualization, harassment and assault that women experience across all realms of life. Maybe it’s no coincidence those are the same cities our onscreen heroines have sworn to save.

A Sequel for ‘A Quiet Place’ Is Already in the Works