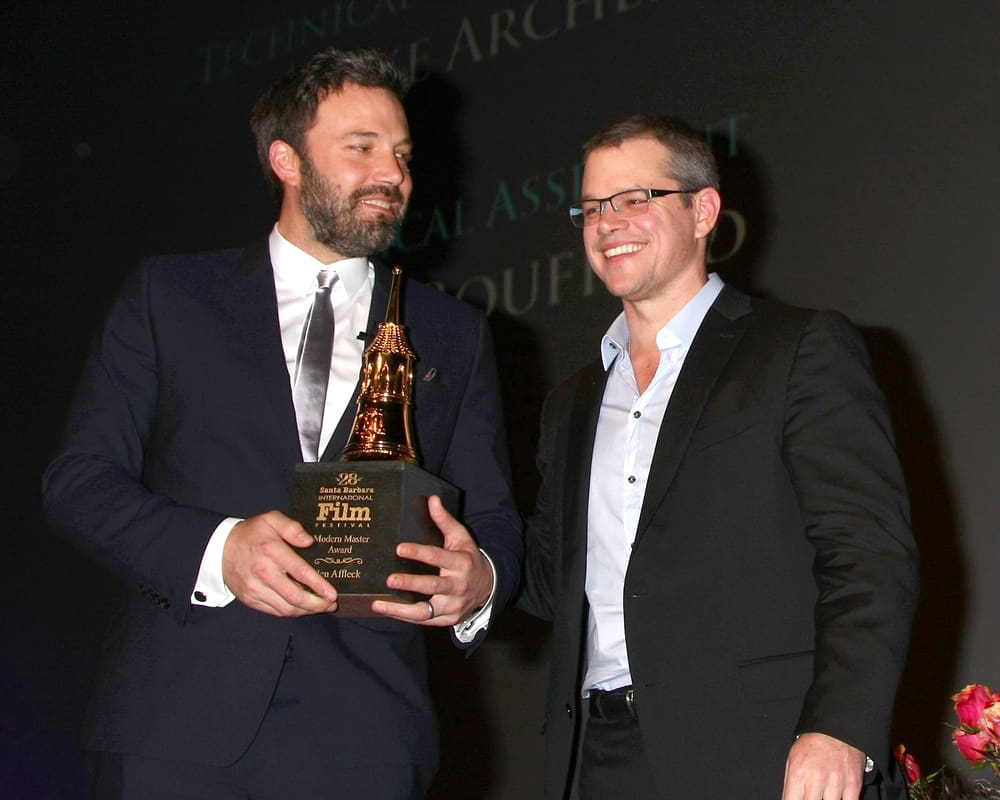 Inclusion riders jumped to the forefront of the cultural conversation with Frances McDormand’s comment at the Oscars earlier this month.

Now, Ben Affleck and Matt Damon’s joint production company, Pearl Street, has announced it will be using inclusion riders in every future production.

.@michaelb4jordan Thank you for always supporting broader representation in the industry. On behalf of Pearl Street Films, Matt Damon, @BenAffleck, Jennifer Todd, Drew Vinton & I will be adopting the #InclusionRider for all of our projects moving forward. https://t.co/ODit24D2Rb

As we explained after the Oscars, an inclusion riders is a contract clause where an actor can stipulate that they won’t work on a project if the project doesn’t meet certain standards of representation both in front of and behind the camera.

7,000 Pairs of Shoes Were Placed on the Capitol Lawn for the #NotOneMore Protest Against Gun Violence