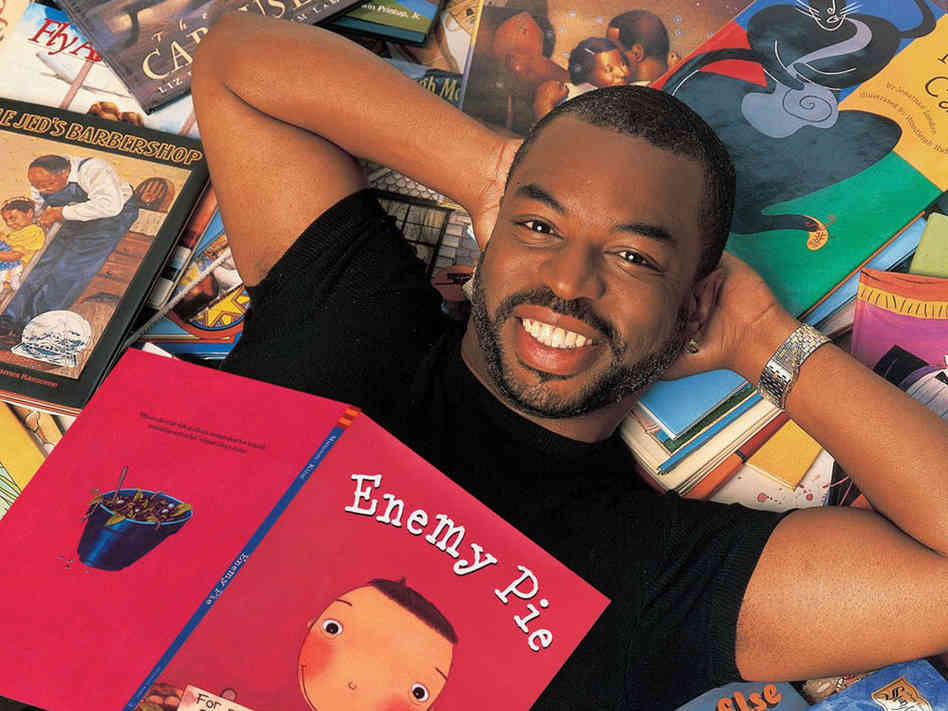 Take a look! LeVar Burton may have gotten unjustly passed over as a Jeopardy! host (and we all know how well that went) but he’s winning the long game with a new documentary about his passion project, Reading Rainbow. A new documentary called Butterfly in the Sky will chronicle the history and legacy of Burton’s beloved television series that taught a generation of kids that the adventure of a lifetime was always just one book away.

Using new interviews with Burton and others involved in the show, Butterfly in the Sky will “honor the show’s legacy and teach younger generations about this milestone in television history in our current era of distance learning.”

Co-director Brett Whitcomb said that “Reading Rainbow was my window into the big city and into diverse cultures …With segments like those in ‘Hill of Fire,’ ‘Liang and the Magic Paintbrush,’ and countless other episodes, Reading Rainbow was arguably the first time I encountered ‘documentary-style’ television as a young person, planting a seed that would inspire me for the rest of my life and lead me to where I am in my career to this day.”

“As a Mexican-American growing up in Houston, I was always surrounded by diversity. More than any show on television, Reading Rainbow reflected the cultures that surrounded me,” agreed Whitcomb’s co-director Bradford Thomason. “When the book fair came to my school, I went straight for the Reading Rainbow titles. I didn’t know it at the time, but the show’s mission statement was manifesting itself in me. I devour books to this day and I know Reading Rainbow had a hand in that.”

Reading Rainbow kicked off its 26-year run in 1983, and would go on to win 26 Emmys and a Peabody, along with ushering children into the world of literature made for them. Burton was a winsome host, whose love of books was addictive but, of course, you never had to take his word for it. He brought on a dazzling array of guests (some of whom he flew in from his night job on the starship Enterprise). Sesame Street gave kids the building blocks of education and Mister Rogers’ Neighborhood taught emotional intelligence, but Reading Rainbow‘s focus was on equipping their imaginations. A peek behind the curtain to see how they did it ought to be a good, wholesome time.