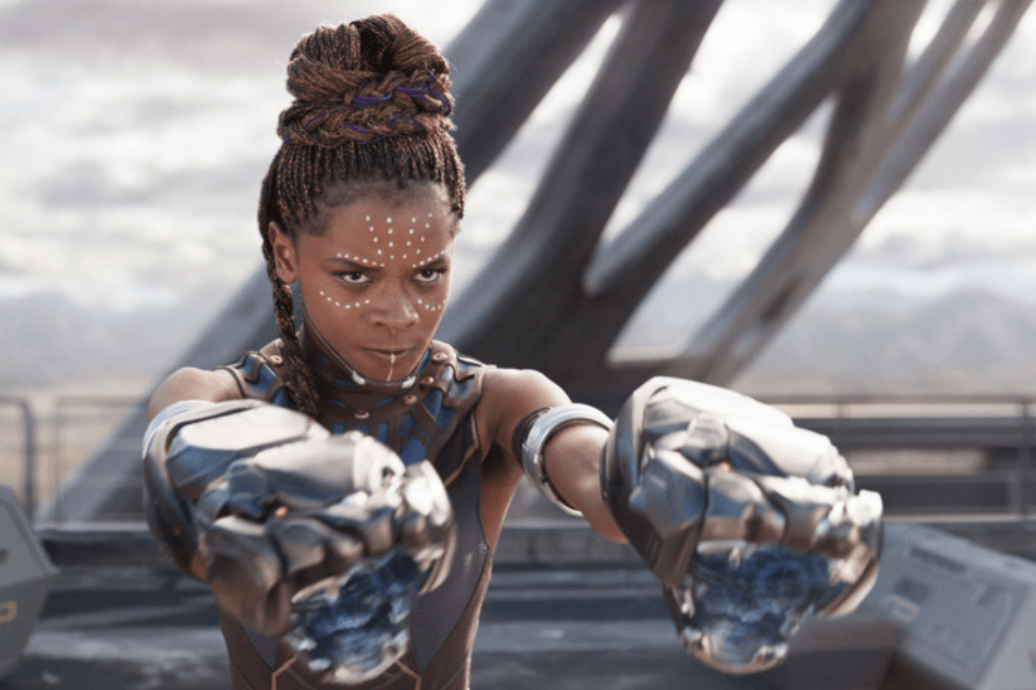 Two of the biggest breakout stars of two of the world’s biggest franchises also share the same faith.

Letitia Wright, who stared as Shuri in Black Panther, recently took to Twitter to shoutout Star Wars star John Boyega, saying “The Holy Spirit is strong with this one.”

you can’t try to be sneaky with me.
The Holy Spirit is strong with this one ☺️ pic.twitter.com/67cwcZT4EA

She also encouraged fans in their faith:

Both of the young actors have been vocal about their faith. Boyega grew up as the son of a pastor, and recently told The New York Times that he has one necessary requirement for any future girlfriend: “She’s got to be Christian.”

She explained to the U.K. TV show This Morning: “I needed to take a break from acting, because I really idolized it. So I came off from it and I went on a journey to discover my relationship with God, and I became a Christian. It really just gave me so much love and light within myself. I felt secure, like I didn’t need validation from anyone else, or getting a part. My happiness wasn’t dependent on that, it was dependent on my relationship with God.

6 Things to Work On When You’re Single

Uh, Did the Government Just Accidentally Release a Report on Mind Control?