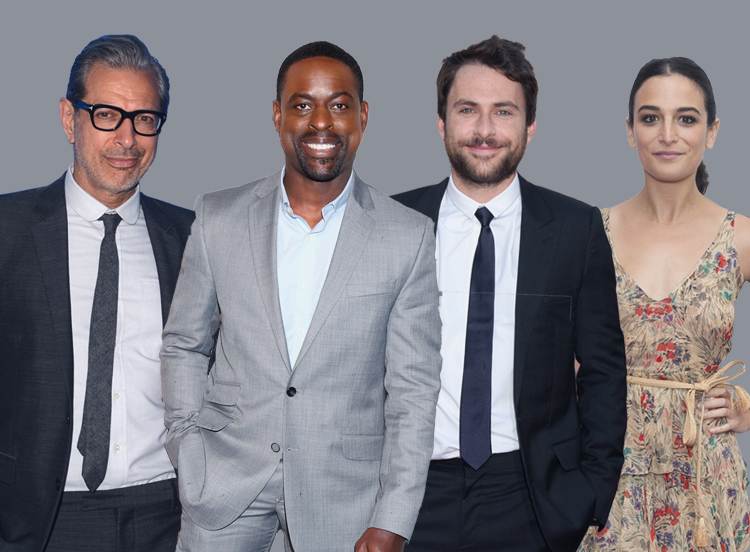 Jodie Foster is starring in Hotel Artemis, a mysterious new crime thriller that’s apparently set in the near future. We don’t know much more than that about the plot, but we do know that the cast is going to be aces.

Famed funny people Jenny Slate (Obvious Child) and Charlie Day (It’s Always Sunny in Philadelphia) will be starring alongside dramatic actors like Sterling K. Brown (The People VS OJ Simpson, This Is Us) and Jeff Goldblum, who’s having a much-deserved career renaissance (Goldblumaissance?). Foster will be starring as someone called “The Nurse.”

Hotel Artemis is being written and directed by Drew Pearce, who wrote Iron Man 3. Now you know about as much as anyone does but, be sure, this is one to keep an eye on.