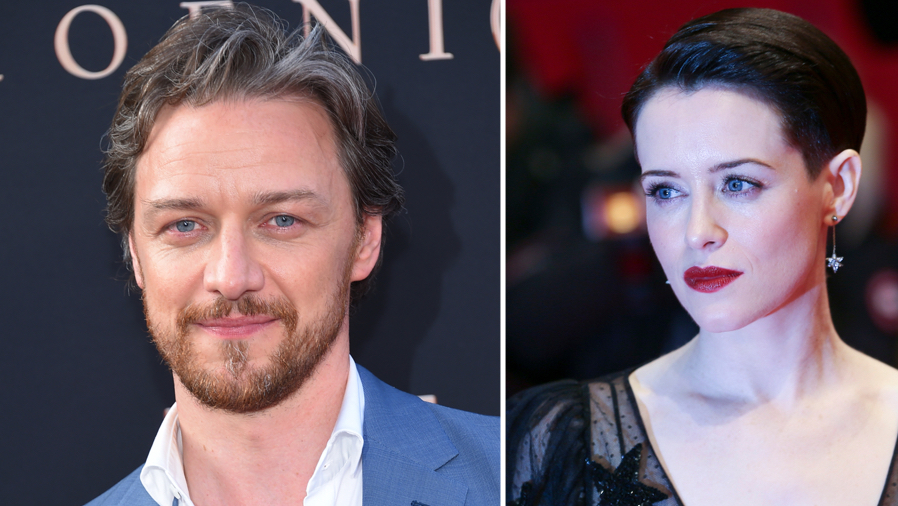 James McAvoy and Claire Foy are set to star in the english-language remake of My Son, a thriller about a father on the hunt for his kidnapped child. That’s a pretty standard premise for a nail-biter, but this one has an incredibly intriguing behind-the-scenes detail: the actors don’t get to see any script or even know what’s going to happen next. The whole movie will be improvised and shot in real time.

The studio said that McAvoy will “only be aware of basic aspects of his story and will have to improvise and react to each moment as it unfolds.” Foy and the rest of the cast will have similar instructions. The whole thing will be directed by Christian Carion, the filmmaker who made the original French version.

“We’re thrilled to be working with Christian to create My Son for worldwide audiences,” said Adam Fogelson, chairman of STXfilms. “James will be doing the detective work of the film in real-time, on camera, to create real tension for this thriller. We like to support bold and innovative storytelling like My Son, and Claire could not be a more spectacular or exciting choice for this film which is certain to thrill audiences.”

So, will the movie be any good? That seems like the question of the hour, since it all sort of depends on how things unfold onscreen, but McAvoy and Foy are both reliably talented performers and it does seem like the sort of movie that, even if it was bad, it could be interestingly bad. Shooting starts in November and, all things considered, should wrap fairly quickly.

Well, ‘Dune’ Will Be Delayed Until October 2021

Nothing Seems Quite Real in the Trailer for ‘Black Bear’