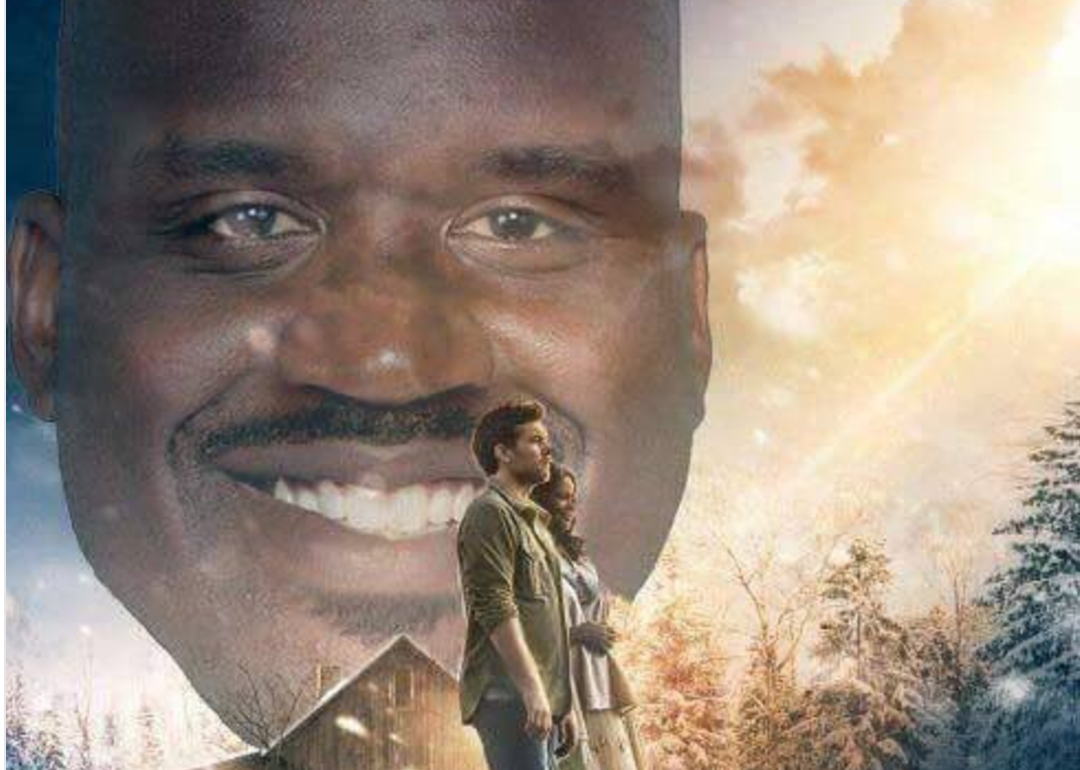 Just when the theological debate surrounding the release of the big-screen adaptation of the novel The Shack had died down, Twitter user Erik Reed has just conceived of a film that is putting the heresy police back on their toes.

Starring the The Big Aristotle himself, The Shaq will challenge everything you know about the trinity, gender roles and the merits of the actor whose biggest role was in 1996’s Kazaam.

Thinking of going to watch this. I heard it was theologically sound. pic.twitter.com/OWbBAx8HKq