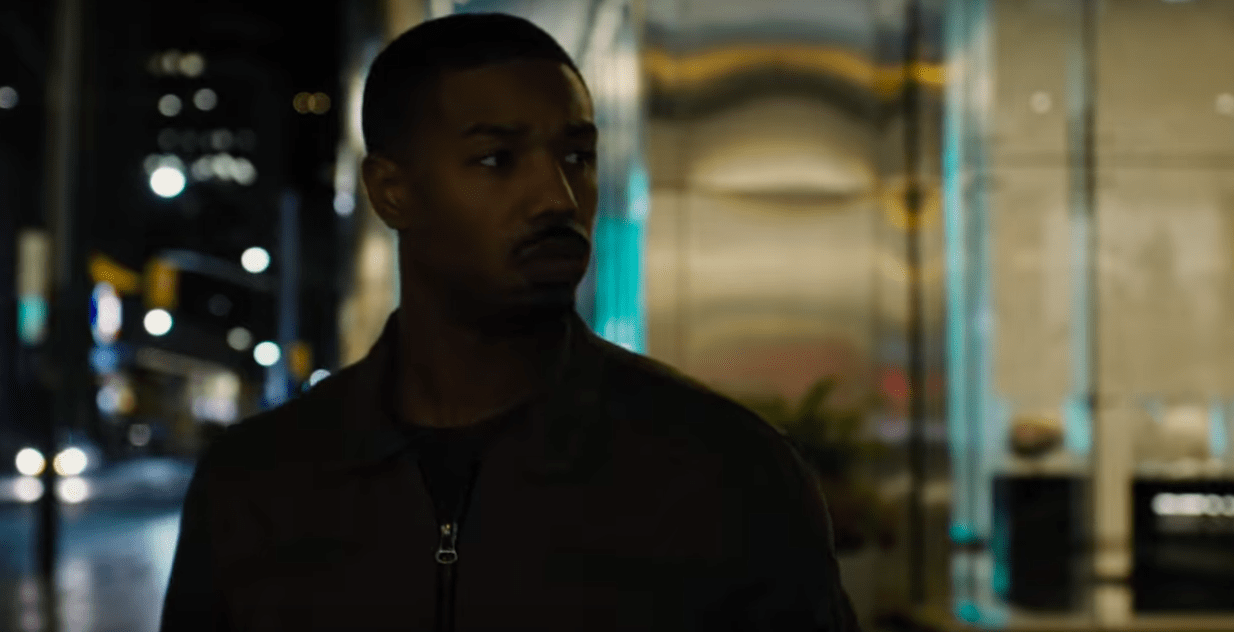 Michael B. Jordan, an actor you may have heard of who recently stole the show in a movie you may have been hearing about, is turning his attention to the small screen for his next trick. HBO will adapt Ray Bradbury’s dystopian classic Fahrenheit 451, starring Jordan and Michael Shannon, directed by Ramin Bahrani, who helmed 2014’s excellent 99 Homes. And here’s our first trailer, featuring Michael B. Jordan and a lot of fire.

Whew. That’s a lot of fire. Never let it be said MBJ doesn’t love a role where he gets to set stuff on fire. He’ll be back at it when Fahrenheit 451 debuts in May.

There’s A 2,000-Person Waitlist for a Designer’s Plain White T-Shirts