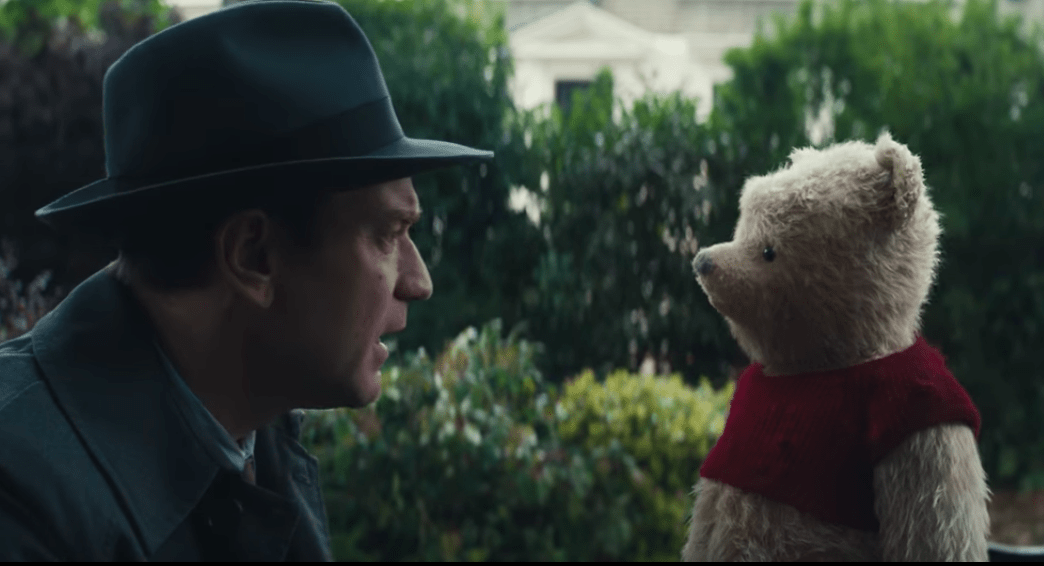 Disney is a trillion dollar nostalgia machine and it doesn’t look to be slowing anytime soon. In addition to Beauty and the Beast and the upcoming Mary Poppins Returns, we’ve now got Christopher Robin, a live-action exploration of the very unhappy looking life of grown-up Christopher Robin (Ewan MacGregor) and the bevy of old pals who help him rediscover the magic of childhood.

It’s sort of a predictable trailer but, uh, it made me cry?

Part of those tears probably come from the voice of Jim Cummings, the Pooh of your childhood. But this is one stacked voice cast: Chris O’Dowd as Tigger, Brad Garrett as Eeyore, Toby Jones as Owl, Nick Mohammed as Piglet, Sophie Okonedo as Kanga and the incomparable Peter Capaldi as Rabbit. The movie think, think, thinks it’ll be out later this year.