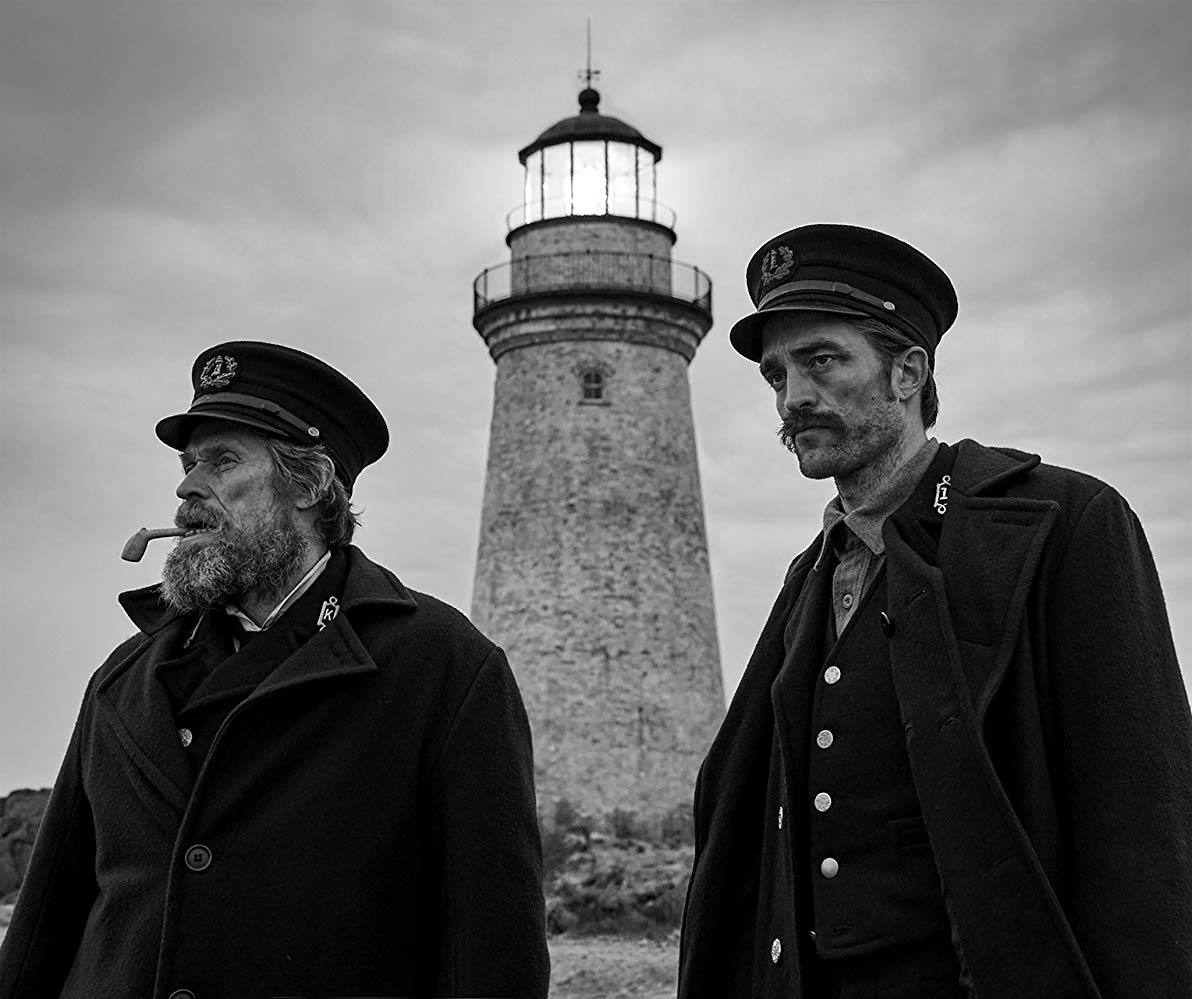 Festival audiences were over the moon for The Lighthouse, the next movie from Robert Eggers, who wowed with 2016’s evocative, haunting The Witch. This movie looks like a much weirder, artier affair, with Willem Dafoe and Robert Pattinson starring as two grizzled lighthouse keepers who, based on this trailer, seem to quickly lose their grip on reality and the audience just might along with them.

Watch the trailer, and hang onto something. It’s a wild ride.

Phew. This movie comes direct from A24, which is one of the most reliable film studios in the game right now, so there’s all kinds of reasons to think this will be good. But, of course, good and safe don’t necessarily mean the same thing. We’ll know more when it lands in theaters in October.