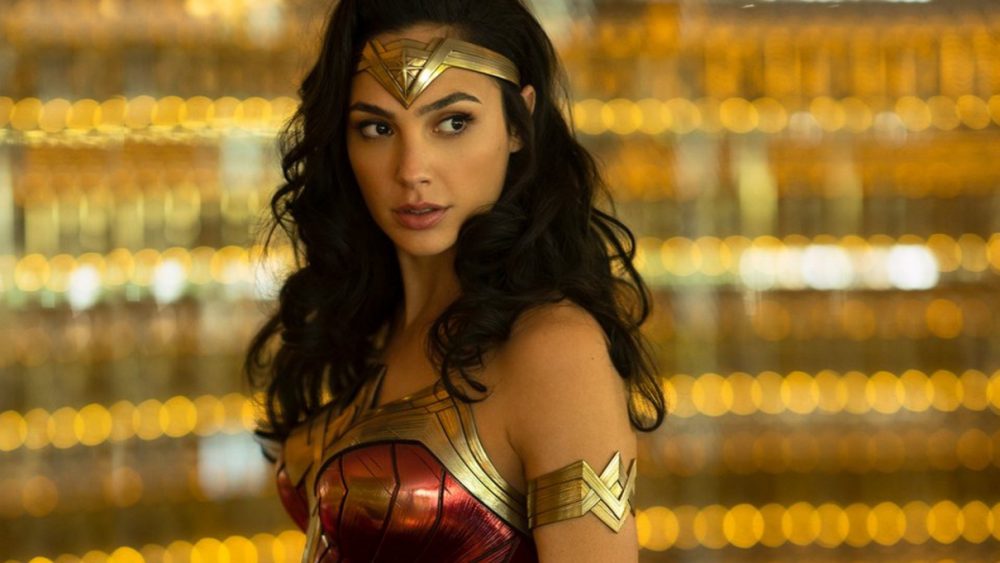 It sounds like 2020 is finally going to get the big, gooey, blockbuster treatment we’ve been hankering for all year when Patty Jenkins’ long, long delayed Wonder Woman sequel finally drops on Christmas Day. The followup to 2017’s record-breaking superhero movie starring Gal Gadot fast forwards to the 80s, and brings new troublemakers played by Pedro Pascal and Kristen Wiig to the party, along with Chris Pine’s Steve Trevor.

We all know how sequels can be though. No matter how much you loved the first one, getting the whole gang back together to bottle lightning doesn’t always fly. However, this time, early reviews do seem to promise we’re all in for a good time, promising “heart, hope, love, action, romance and humor.” Hey, what else do you want out of one of these?

I’m so happy to report that #WW84 is an absolute blast from start to finish. An exceptional compliment to the first film, it’s stuffed w/ heart, hope, love, action, romance & humor. @PattyJenks, @GalGadot & team delivered one of DC's best sequels. I was in tears when it ended. pic.twitter.com/ivPkBFmehd

#WonderWoman1984 is spectacularly fun. A blockbuster with lots to value. Tonally reminiscent of the SUPERMAN movies in the best spots. Delivers a different kind of empowering kick than the original. Sentiments & themes are thoroughly enriching. Action sequences, sublime. pic.twitter.com/QFwbbFRieX

I got to watch Wonder Woman 1984 yesterday and… honestly it’s just what I needed. What we all need. It’s uplifting, hopeful, and so utterly Wonder Woman. Just a beautiful film with themes that hit you right in the heart. #WW84

Huge news: Wonder Woman 1984 is fantastic! The story is excellent & has a great, timely message; it packs in a ton of surprises; and amazing work is done with both Cheetah & Max Lord (Wiig & Pascal are both stellar). Get hyped, because it's the real deal. #WonderWoman1984 #WW1984 pic.twitter.com/9UQLyxn3gx

Yesterday I has invited by @wbpictures to see #WonderWoman1984 and what I can say is that I didn't expect to be so moved, laugh so much and fill me with love and hope. If 'No man's land' scene made you cry, get ready … Because there is a scene, just as powerful. So happy for DC pic.twitter.com/kvhjG5INUk

Warner Bros shocked the world by announcing that Wonder Woman 1984 would drop on HBO Max the same day as it hit theaters in the U.S. (and that was before they announced that every 2021 movie on the WB calendar will see a same day streaming release). You can watch the trailer for the new Wonder Woman movie here.