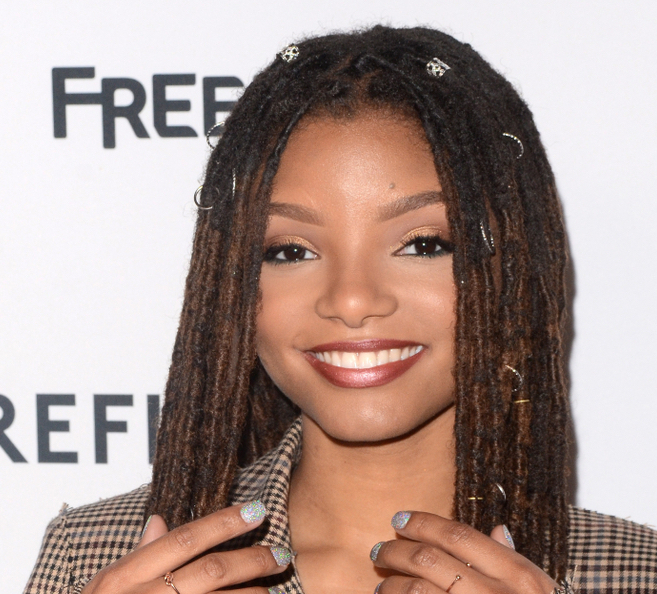 Report: A Hispanic Evangelical Group Is Offering to Provide Shelter to Migrant Children

Just a few days after we learned Jacob Tremblay and Awkwafina will be handling Flounder and Skuttle duties on Rob Marshall’s upcoming live-action (sort of) remake of Little Mermaid, we’ve got word on our star. Halle Bailey, a member of the R&B act Chloe x Halle will be donning the seashell bikini and fish flippers of the undersea princess with the voice of an angel and the decision-making skills of a toddler. [h/t Variety]

Bailey isn’t exactly a household name for such a big role, but Disney clearly thinks she’s destined for greatness, and she’s definitely impressed in roles on Grown-ish, for which she and her sister also wrote and recorded the theme. Sources told Variety that while Marshall has been meeting with a lot of actors for the part over the last few months, Bailey has been the House of Mouse’s favorite from the beginning. And in any case, a movie this size sells itself without the celebrity stunt casting (not that you’d know it from the current Lion King marketing), so the studio can focus more on finding the right person than the biggest name.

But that doesn’t exclude big names entirely. Melissa McCarthy is supposedly in talks to play Ursula the sea witch, while Lin Manuel Miranda is on board to help original composer Alan Menken update the tunes to be part of our world. No word on everyone else yet but don’t worry, the marketing campaign for this one will probably be all but inescapable by this time next year.