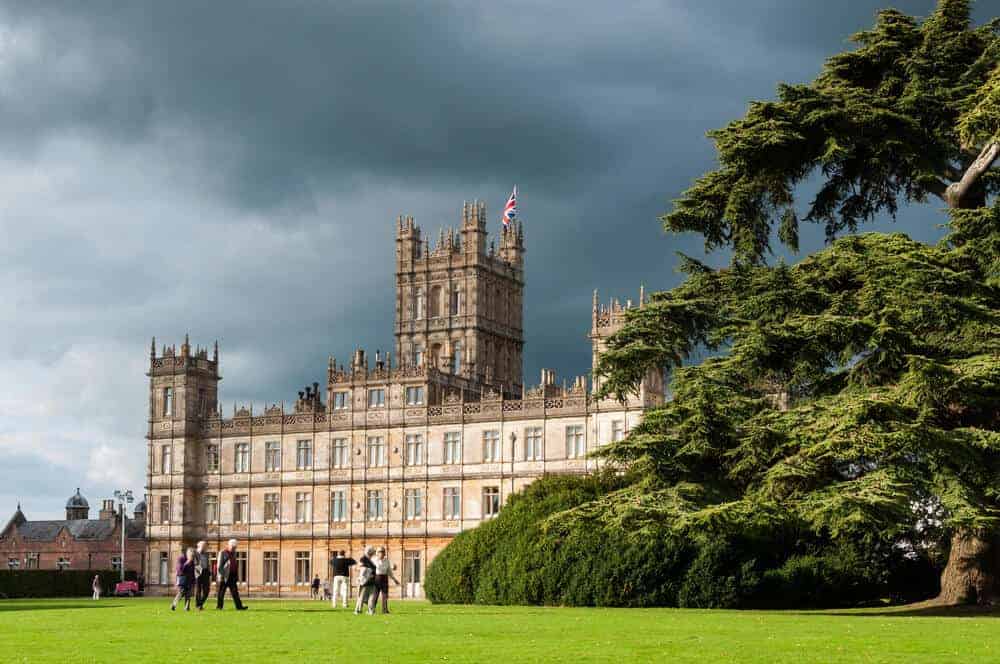 These Crazy 3D Crosswalks Could Save Lives

Downton Abbey fans rejoice! According to reports, the long-awaited film adaptation officially has the greenlight and starts filming in September with the same principal cast.

Welcome back to Downton! We’re thrilled to announce that #DowntonAbbey is coming to the big screen. Film production begins this summer. pic.twitter.com/3scMUmosic

The show’s creator, Julian Fellowes, wrote the screenplay and will serve as producer and Brian Percival, director of the pilot episode, will direct the film, according to Variety.