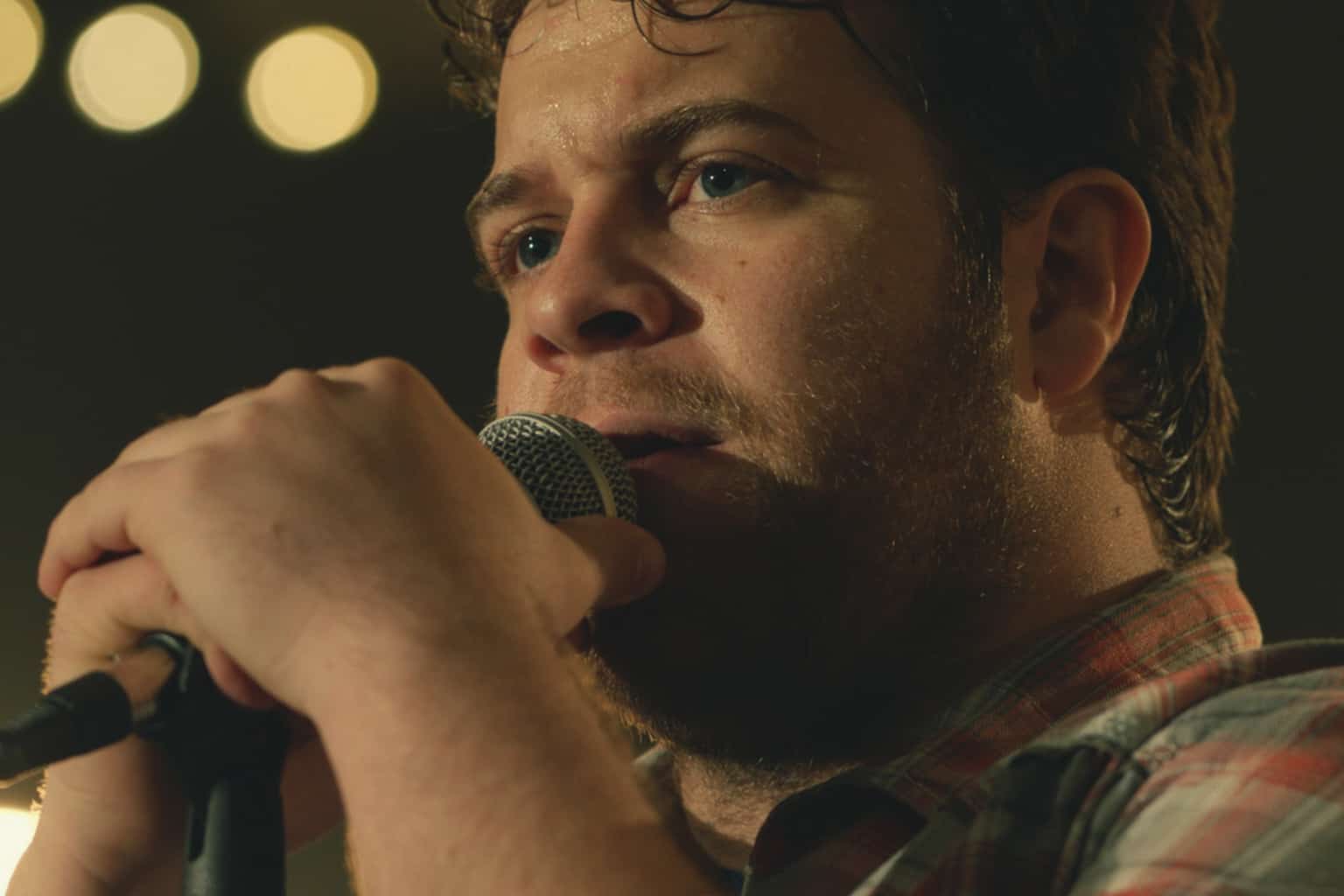 For the month of March, faith-based films looked like safer box-office bets than their secular counterparts. Imagine a world where MercyMe, Lauren Daigle and Casting Crowns turned greater profits than Drake, Demi Lovato and Imagine Dragons. That’s sort of the story of faith-based movies right now.

The Hollywood Reporter decried last week, “Hollywood Suffers Worst March Downturn in Recent Memory.” Steven Spielberg’s Ready Player One was March’s most successful movie, opening at $58 million domestically across four days. That might not be an official flop, but it’s below expectations, and it doesn’t seem a “certified fresh” rating from Rotten Tomatoes was enough to pull the film out of box-office mediocrity. Tomb Raider, in turn, may have corrected the negative trajectory of the series, but even Oscar winner Alicia Vikander couldn’t convince enough fans to show up to the theater to make the reboot a bonafide hit.

Sure, much of the public’s attention is still on Black Panther, which has raked in $1.3 billion worldwide, but to be fair, Ready Player One, Fifty Shades Freed and the perplexing kids flick Sherlock Gnomes likely failed on their own merits, not because everyone was rejoining the line to see T’Challa battle Kilmonger again and again.

There are more studio bets coming up empty. Anything starring Jennifer Lawrence is normally a commercial hit, but spy thriller Red Sparrow has grossed only $45 million stateside on a $69 million budget. Silver Linings Playbook, by comparison, made about triple that amount. Elsewhere, the star-studded A Wrinkle in Time, featuring Reese Witherspoon and Oprah with acclaimed director Ava DuVernay, has barely cracked $100 million worldwide, perhaps not even enough to enter the black on its bloated budget.

In contrast, Christian films have quietly been punching above their weight class this year, and March was one of the strongest financial months in Christian movie history. These movies are relatively cheap to make, and are holding strong on ticket sales. The music biopic I Can Only Imagine, based on the double platinum worship anthem, opened at $17 million before following with $13 million in weekend two and $10 million in weekend three. Most faith based films enjoy one solid weekend at most, but I Can Only Imagine keeps finding a wider audience. The film was made for a mere $7 million, and has racked up $55 million so far.

Compare that over-performance to something like studio Lionsgate’s $62 million investment into January’s The Maze Runner: Death Cure. That young-adult actioner, usually a bankable genre, only earned $57 million in the US, coming in under budget. It’s not hard to see a path where the number of faith-based films financed by major studios increase. These things are just making easier profits, and they’re improving in quality to boot.

It’s not like we can pin this phenomenon to church groups renting out theaters. I Can Only Imagine sits at a healthy 70 percent on Rotten Tomatoes, and the recent Paul: Apostle of Christ is drawing mainstream praise as well. A Dallas Observer headline reads “This Atheist Critic Kind of Likes Paul.” Considering the subject of the film is more or less an interpretation of Scripture on the big screen, Paul earning $12 million is not only surprising, but perhaps another future signpost for Hollywood to sit up and take note.

Are we likely to see more explicitly Christian films in light of this recent success? It’s not crazy. We’ve seen a slew of comic-book films come out for decades after the original X-Men and Spiderman films proved to be unexpected hits, and we might expect Christian films to do the same if profits hold steady. What’s more, it’s probable that the recent “Jesus trend” pulls other types of films towards faith and family themes.

The Miracle Season, opening Friday, tells the true story of the 2011 Iowa City West High School girls volleyball team, who attempt to rebuild in the wake of the death of their star player, Caroline Found. The movie deals with faith, grief and doubt in a way that continues the “Jesus themes in other genres” trend that’s been sliding into mainstream films over the past few years. There haven’t been many female-focused sports movies, and The Miracle Season taps the same vein as NBC’s Friday Night Lights and the a little Disney classic called Remember the Titans. This one has a road to success. Don’t be surprised if Christianity shows up in the top five at the box office again this weekend.

This is not to say that slapping “Christian” on any half-baked script is going to convince audiences to fill up seats in 2018. God’s Not Dead 3, the third movie in a franchise that’s enjoyed financial success in the past, opened to a measly $2 million last weekend, finishing below the low bar set by Kirk Cameron’s Saving Christmas, one of the biggest commercial and critical flops in history. Two things can be true at the same time. It’s probable, though, that I Can Only Imagine dominated the faith-based audience’s attention, and there probably wasn’t anybody out there clamoring for the God’s Not Dead series to continue anyway.

Making a movie “Christian” may not be enough to make it a success, but there’s never been a time in movie history quite like now. Hollywood will almost certainly rush to make more movies to snag the crowds showing up for  I Can Only Imagine and Paul: Apostle of Christ. After decades of Christian movie flops, the last 30 days have finally proven that faith-based films can both win over critics and make real money. This moment could prove to be the beginning of a new, and better, era of faith and film.

So, What Does Everyone Think of This ‘Solo: A Star Wars Story’ Trailer?