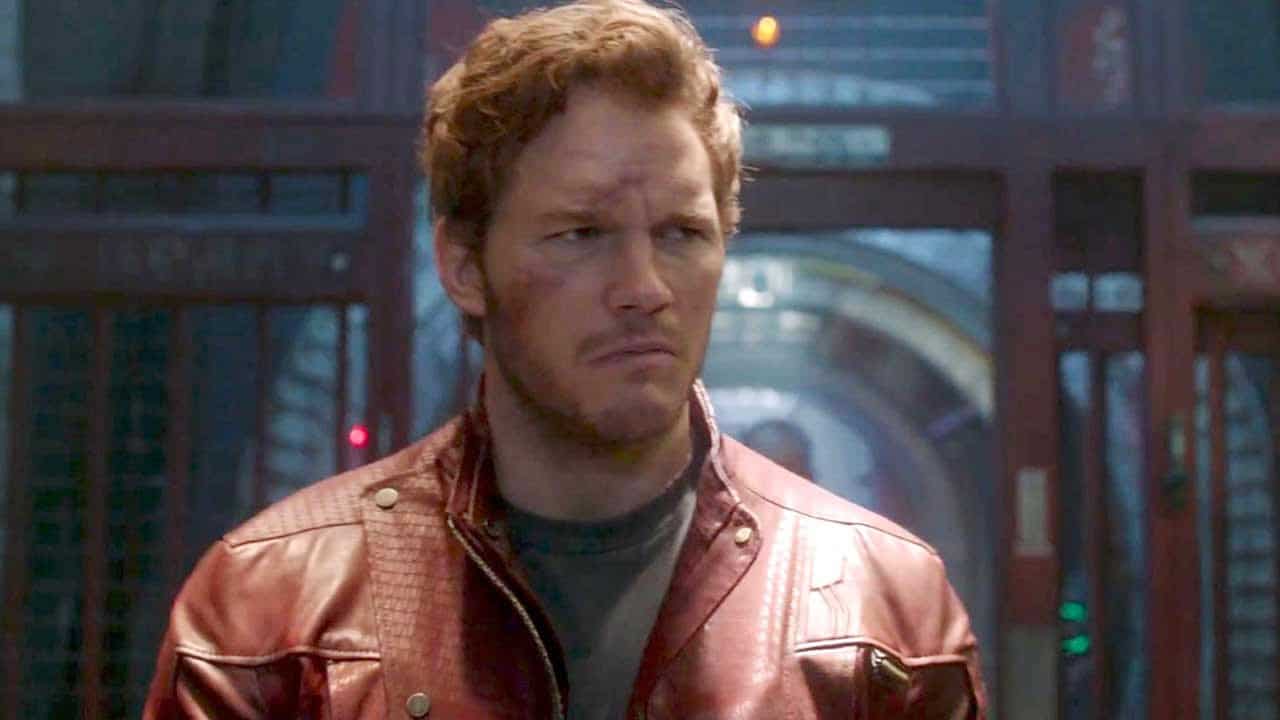 The Guardians of the Galaxy cast has had an interesting past few days following the stunning firing of writer/director James Gunn following the surfacing of some old, ugly tweets.

The cast’s responses has ranged from angry to cautiously understanding to statements of general solidarity. But Chris Pratt, never one to shy away from a biblical reference, appears to have made a subtle reference to it in a Sunday afternoon tweet.

“Understand this, my dear brothers and sisters. Let every person be quick to listen, slow to speak, slow to anger.”

Gunn’s brother and collaborator on the GotG movies Sean Gunn tweeted a lengthy and thoughtful thread that owned up to his brother’s older, indefensible “edge” while also getting into what he perceives as a good deal of personal growth in the years since these “jokes” were tweeted.

You can read the full thread by clicking through below, but be aware there’s some salty language.

10. Working on those movies made my brother a better person, and they made me one too. I’m proud of that. Peace.