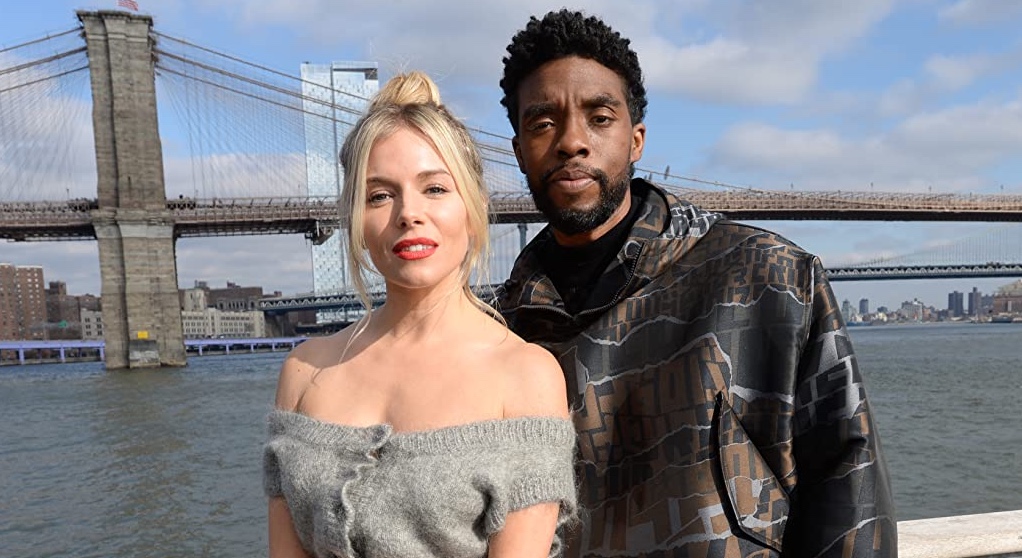 Erwin McManus: Everyone Is a Creative

The gender pay gap remains a very real and troubling issue in Hollywood (and everywhere else), with women consistently drawing vastly smaller sums than their male co-stars. Such was the case in 21 Bridges, one of Chadwick Boseman’s final roles and a film he helped produce. And now, his co-star Sienna Miller tells Empire that not only was he instrumental in getting her cast in the role, he also boosted her salary by digging into his own paycheck from the movie. Miller told Empire that she hadn’t told the story yet but, “I am going to tell it, because I think it’s a testament to who he was.”

This was a pretty big budget film, and I know that everybody understands about the pay disparity in Hollywood, but I asked for a number that the studio wouldn’t get to. And because I was hesitant to go back to work and my daughter was starting school and it was an inconvenient time, I said, ‘I’ll do it if I’m compensated in the right way.’ And Chadwick ended up donating some of his salary to get me to the number that I had asked for. He said that that was what I deserved to be paid.

“It’s just unfathomable to imagine another man in that town behaving that graciously or respectfully,” Miller continued. “In the aftermath of this I’ve told other male actor friends of mine that story and they all go very very quiet and go home and probably have to sit and think about things for a while.”

She also stressed that Boseman didn’t demonstrate any “showiness” about his move, but that he approached it with an attitude of, “‘Of course I’ll get you to that number, because that’s what you should be paid,'” in Miller’s words.

The story is part of Empire’s longer remembrance of Boseman’s legacy following his shocking and tragic death in August. You can read their full story here and read RELEVANT’s own remembrance here.

Brace Yourself for the Gently Stirring First Trailer for ‘Minari’