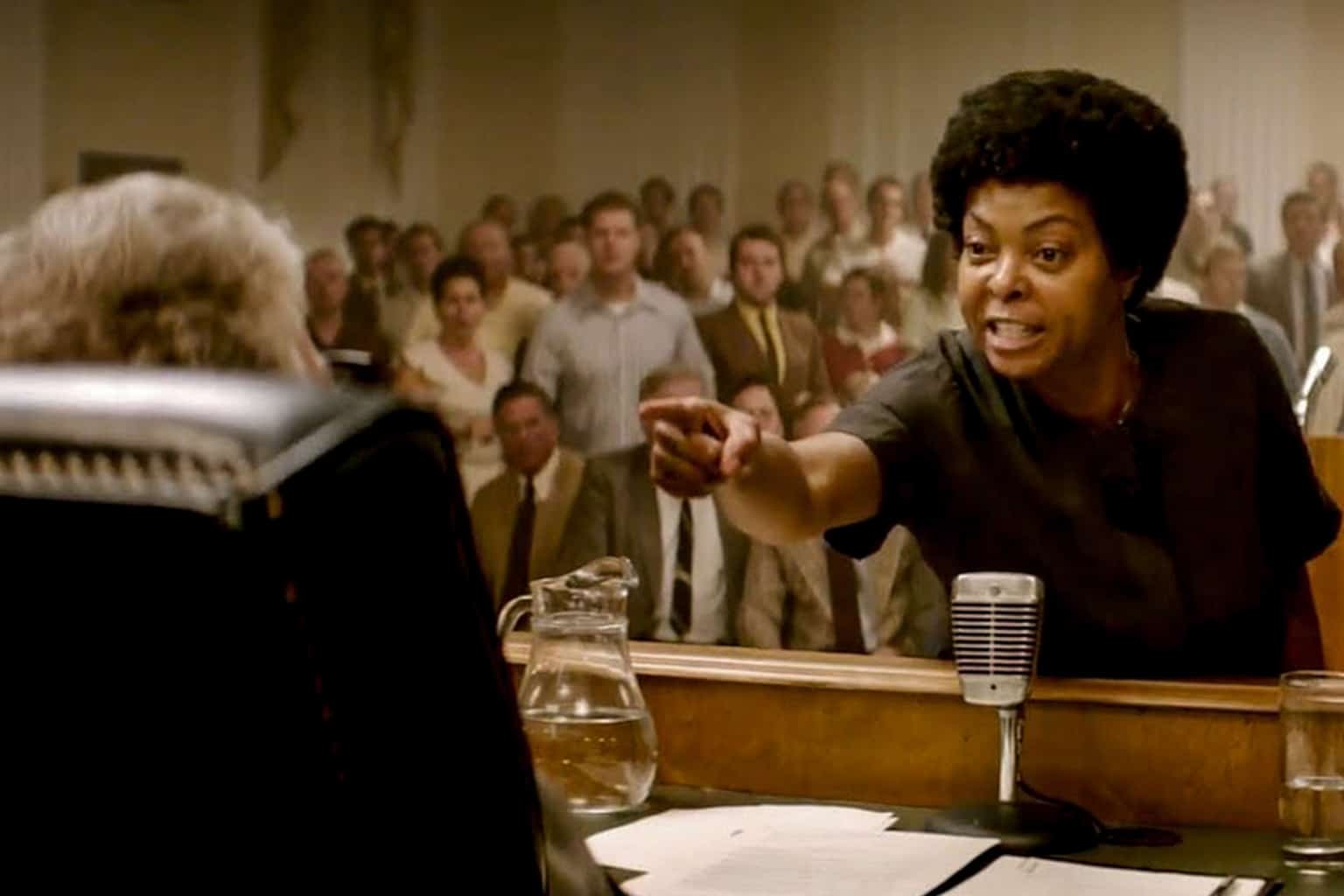 Best of Enemies is a “message movie” so effortless you find yourself buying in without noticing. The story is predictable, but what is surprising is how frill-less and matter-of-fact the movie is on the way to its conclusion, and how this approach underscores its ideas rather than diminish them. Alongside something like Greek Book, which seemed to advertise its good intentions in every shot, Best of Enemies proves a humble presentation might be the best way to make a point.

You’ve seen “odd couple” movies like Best of Enemies before, and you either eat them up or feel repulsed by them. Both reactions have merit: For every Hidden Figures, there’s a Driving Miss Daisy. Best of Enemies isn’t asking to join this company, but when division is on the forefront of every American mind, it’s important to look at how we tell stories relating to division and distinguish the positive contributions from the negative. People are responding to these movies in loud, impassioned ways. It’s important to put them in dialogue with each other.

With that said, Best of Enemies doesn’t bring a fresh take to the landscape, at least story-wise. Taraji P. Henson plays Ann Atwater, a civil rights activist in Durham, North Carolina, 1971. Opposite her is Sam Rockwell as C.P. Eliis, leader of Durham’s Ku Klux Klan chapter. They clash, but when a fire at a local black school raises the question of whether the segregated town should integrate its school system, the rivals are pegged to co-chair a committee to decide if Durham will end their discriminatory practices.

The result of the committee isn’t hard to guess, but predictability isn’t everything, and Best of Enemies earns the typical “racist realizes racism is wrong” climax you see in this type of movie. That makes it feel true in a way not many of its ilk can match.

Key to that impression is how Best of Enemies doesn’t over-simplify its characters along with their platforms. Of course, there is a right side and a wrong side here, and the movie doesn’t dispute that, but Best of Enemies motivates the players on both sides in ways that complicates the people without softening their positions. Ellis, the Klan leader opposed to integration, is still a stone-cold racist scumbag even if we do see him taking care of his special-needs son or leading prayer at a Klan meeting. Adversely, Atwater is always the movie’s champion even when her temper runs hot and her stubbornness distracts from her justice-seeking cause.

These aren’t “many sides” soothings; they’re aspects of character. Best of Enemies doesn’t use these complexities as sanitation wipes for its antagonists. Rather, the details serve to paint the arc of someone like Ellis going from white-power ranting to tearing his Klan card in half. There’s no single scene in Best of Enemies that teaches Ellis once and for all that, oh gee, his racism really hurts people. The movie shows a richer causation, and it’s better for it.

Part of the characterization of both Ellis and Atwater is, in this movie, their faith, and Best of Enemies scores another victory here for depicting faith as something within these people’s lives rather than something they wear.

On Ellis’ side, his faith emerges early as something corrupted and delusional. When he leads the Klan in prayer not five minutes into the movie, it comes off as toxic and malicious, and for that it might be one of Best of Enemies’ most effective scenes. The moment pays off later when, in a verbal spat with Atwater, Ellis tries to play his faith card only to be met by someone with a deeper understanding of grace. Atwater’s more Bible-literate, and it shows.

In fact, the writing of Atwater’s “character,” coupled with Taraji P. Henson’s expressive, funny, energizing performance, might make for one of the better depictions of a faithful Christian in recent movies. The way she worships feel natural. The way she prays carries context. The way she invokes the Word is motivated in ways beyond preaching. It’s a complete picture, and Best of Enemies uses it not for hacky “come to Jesus” moments, but to inform the final changes of heart without covering things in PureFlix’s brand of nacho cheese. This is what a “Christian movie” should look like, with faith a featured ingredient but not the only element of the dish.

When movies are overt in their messaging, it creates problems, like how Green Book brought its racist white character over the progressive-thought finish line via a black man’s beating, or how The Blind Side framed a black man’s progress through a white woman’s generosity. Stories about harmony between different types of people are important to tell, and the Green Books and Blind Sides of the world do have some merit, but in the wake of something like Best of Enemies, which lets history do the talking and roots motivation in something more complex than a single pivotal moment, the best way to have these “come together” conversations emerges.

Even this movie’s grandest moments, Ellis tearing up his Klan card chief among them, are rooted in truth. The lessons here aren’t communicated through drama, just facts, and that humble posture is more instructive than a showy speech or miraculous climax. No, Best of Enemies is another point of evidence for living out truth instead of just talking about it. That’s testimony enough.