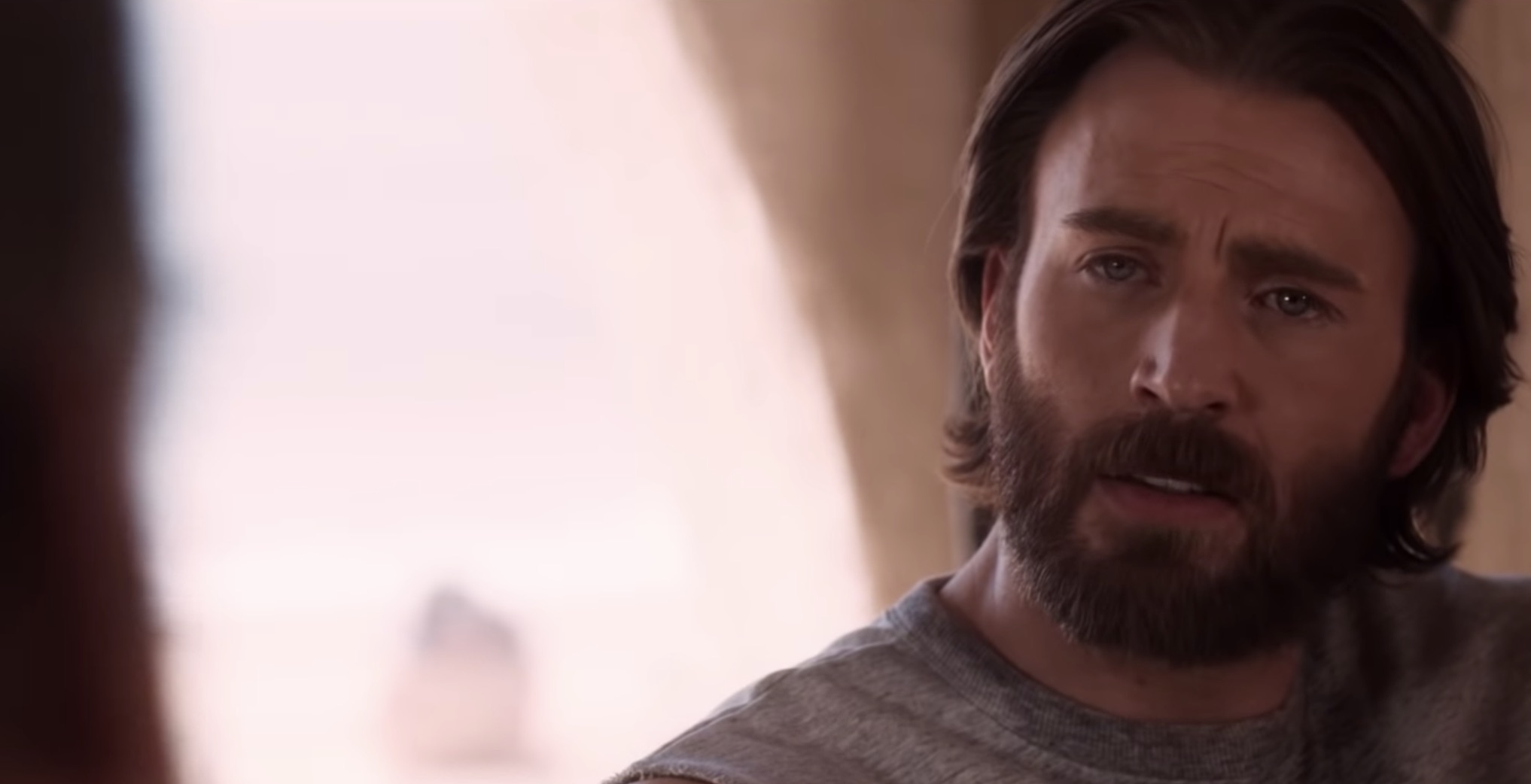 Chris Evans is free of lengthy Marvel contract and ready to head out for costume-less projects.

We’ve already seen the trailer for Rian Johnson’s hotly anticipated Knives Out whodunnit, in which Evans looks to be having a lot of fun playing a bratty aristocrat, and now comes the first trailer for his upcoming Netflix special Red Sea Diving Resort, based on the true story of a group of agents who partnered with locals in Ethiopia to smuggle Jewish refugees into Israel in the early 80s via an elaborate vacation front.

Evans is back in full bearded glory and looks to be in Captain America mode, doing pullups and facing down armed guards, but the real secret weapon here is the ever-electric Michael K. Williams, who co-stars along with Evans. The movie was written and directed by Israeli filmmaker Gideon Raff. (Please note, there’s a brief use of adult language in the trailer).