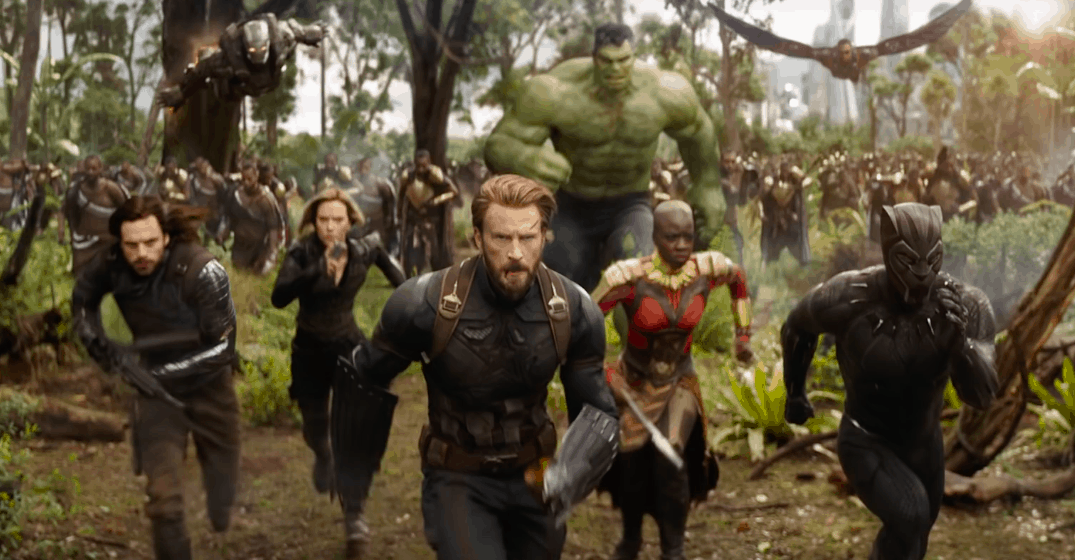 Set to debut May 4, Avengers: Infinity War will now be released April 27 by Disney and Marvel Studios. Pushing the movie up a week means Infinity War will open at the same time around the world, and there will now be a four-week cushion for Disney’s next big release—Solo: A Star Wars Story—on May 25.

By all indications, Infinity War will have a major impact on the Marvel Cinematic Universe. The studio is keeping the title of Avengers 4 under wraps because it would be a spoiler for the previous movie. We’re not sure what that means, but it could indicate that some key Avengers either show up, disappear, or something nefarious happens with Thanos, the villain of Infinity War. It’s anyone’s guess.

This is only bad news if you were a movie set to release that same April 27 weekend. The losers here: I Feel Pretty with Amy Schumer, and Traffik, a thriller. With apologies to both those movies, are plans for that weekend have seriously changed.