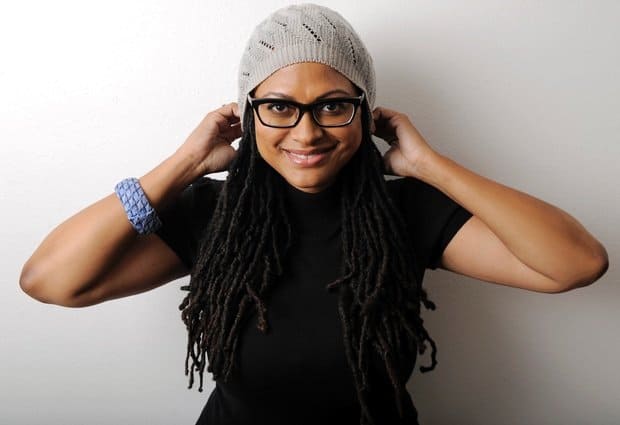 On Friday, Ava DuVernay’s four-part miniseries about the Central Park Five When They See Us released on Netflix.

Next up is New Gods, a superhero flick based on an obscure DC Comics property. On Wednesday, DuVernay announced that she’d be writing the script with the help of Tom King, a comic book writer (and former CIA operative) who recently penned a miniseries based on a New Gods spinoff called Mister Miracle.

New Gods was the creation of Jack Kirby — the man who co-created the likes of the X-Men and the Avengers along with Stan Lee over at Marvel. He went to Marvel’s big competition DC Comics on the condition that he’d be allowed complete editorial and artistic control over one book, and that book ended up being New Gods. It told the story of two races of powerful beings: one good and noble, the other violent and evil. Of course, over time, things grow less simple and Kirby used these “New Gods” as a way to sketch out some pretty sharp social commentary.

Various characters were thinly veiled satires of people like President Richard Nixon, evangelist Billy Graham and even his old collaborator Stan Lee after their relationship soured.

It remains to be seen just how faithfully the movie will adapt its source material, but the inclusion of Tom King is a clue. His Mister Miracle series followed one of these New Gods’ on a much quieter, more intimate journey through depression, marriage and eventually fatherhood. If the movie has half of his series’ philosophical heft and artistic musing, we’re in for a treat.