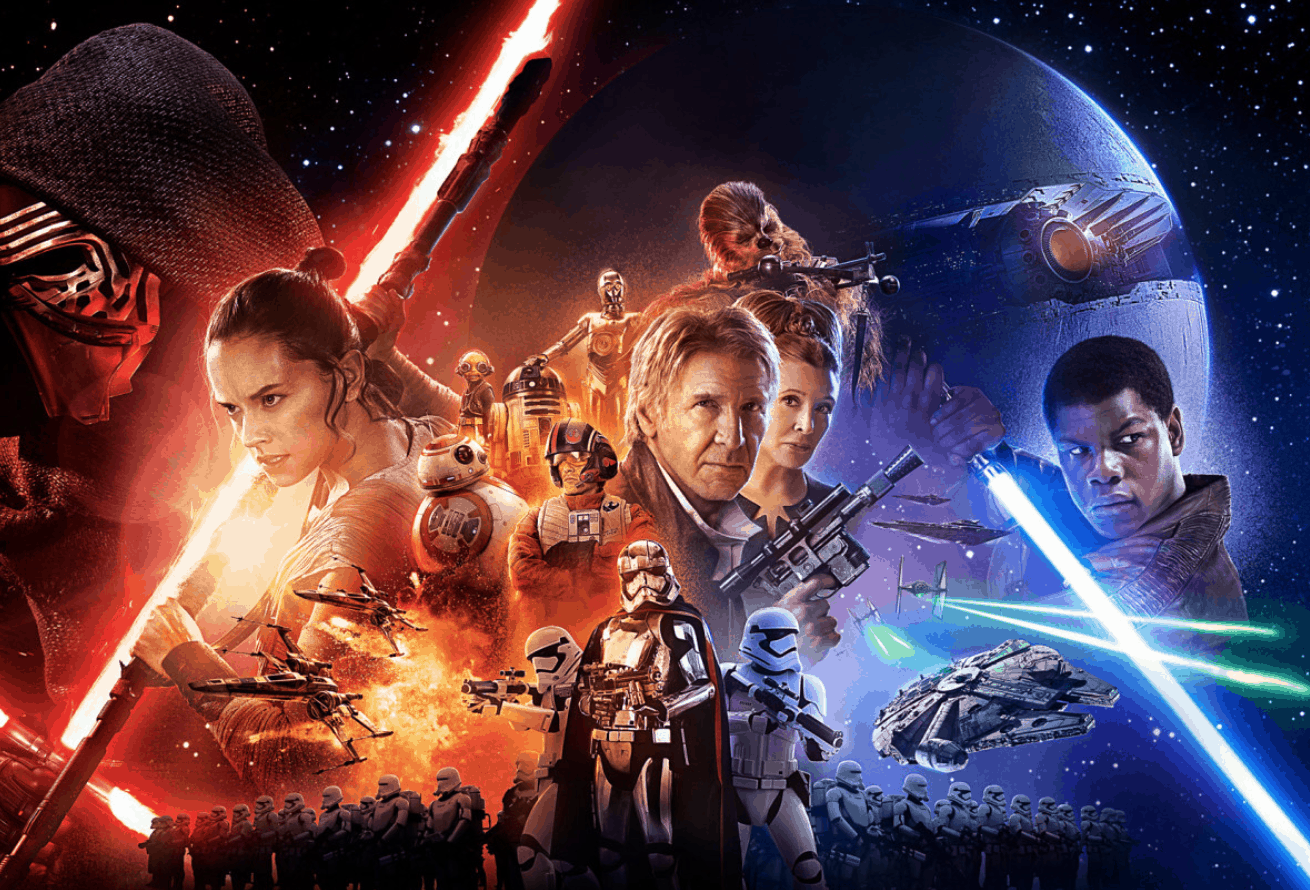 Report: 5 Christian Families in Pakistan Have Fled Their Homes After One Member Was Accused of Blaspheming Against Islam

We’ve got some great news, Star Wars fans: Lucasfilm president Kathleen Kennedy has announced plans for a brand-new trilogy of films in the Star Wars universe that will introduce new characters and entirely new storylines outside of the “Skywalker saga.”

In a statement, she said that The Last Jedi director Rian Johnson will write the first installment of the new series:

We all loved working with Rian on The Last Jedi. He’s a creative force, and watching him craft The Last Jedi from start to finish was one of the great joys of my career. Rian will do amazing things with the blank canvas of this new trilogy.

No release date for the new films has been announced.