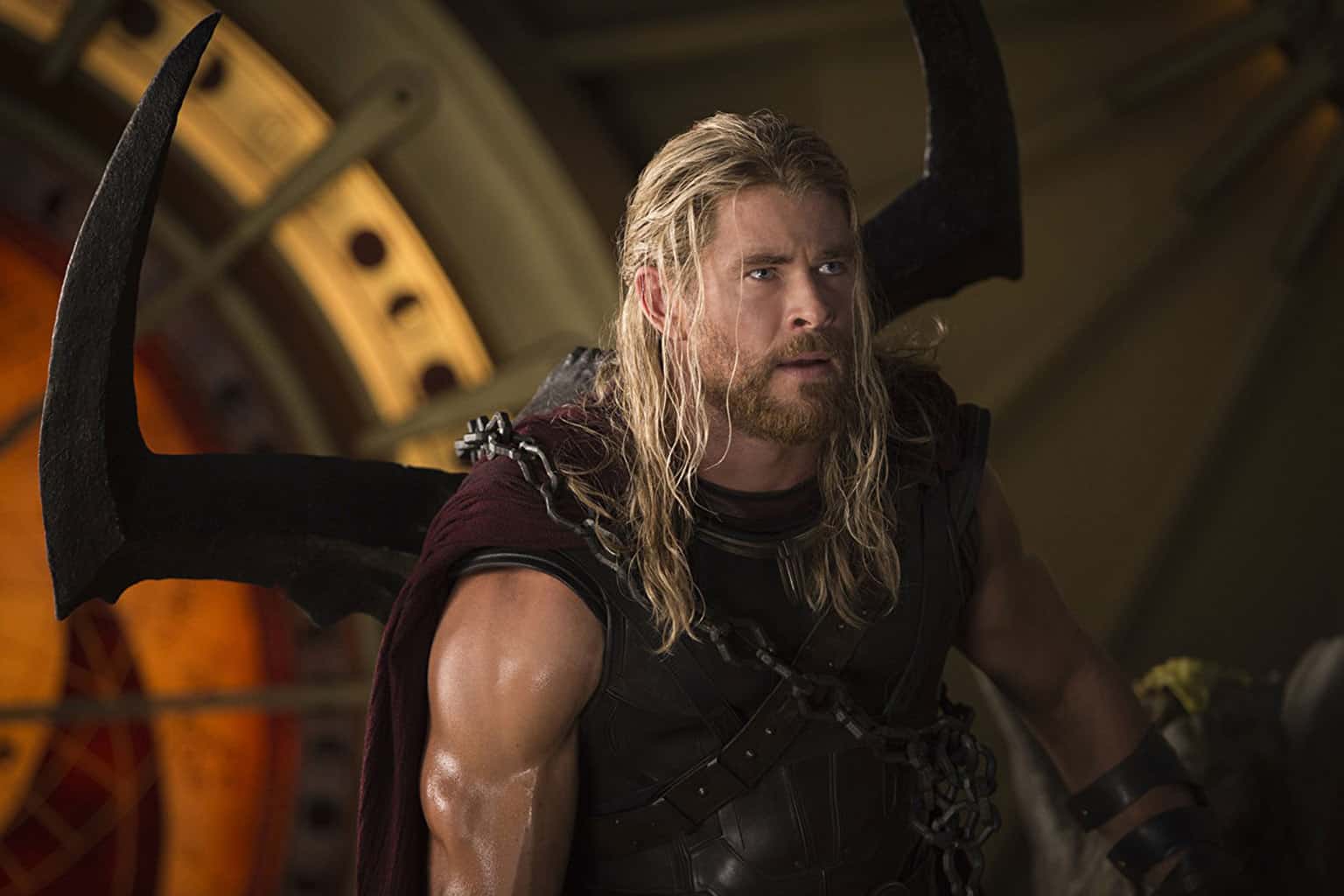 A new month means a new slate of Netflix releases. We’ve picked out the finest things to land in your queue in June, so you can sift through the muck and find the good stuff. Don’t say we never did anything for you.

You know what rocks every. dang. time. in a sports movie? The part where the coach rallies his beleaguered squad to a more inspired performance via a rousing pregame speech. Miracle’s speech is one of the finest on film. Oh, and that skating sprint scene? Heart-rending.

The pitch meeting for National Treasure must have been, like, thirty seconds long. “There’s a treasure map on the back of the Declaration of Independence, and only one man knows the truth.” [executive]: “Who’s that?” [pitch person]: “Nicholas Cage.” Bing bang boom. Wrap it.

This is one of those movies where every scene has that “oh man, this part’s awesome” feeling, and it just hits you over and over again, like a wave of cool. Leo. Matt Damon. Funny Alec Baldwin (not always a given). And Mark Wahlberg, of course.

This movie won Best Picture. Kinda weird, right? I mean, it’s a good movie, and Colin Firth is quite committed in it, but Best Picture? This was the Best Picture in all the land? Hold on, let’s see what it beat that year. Hang on. … Black Swan, The Social Network, The Fighter, True Grit. Yo, King’s Speech is like the worst movie of all those! What a tough look. Anyway, you can watch it next month.

Marvel’s most fun movie to date combined the best elements of Guardians of the Galaxy and a prime Van Halen album to deliver something that shredded from start to finish. Everyone in this movie is having a good time, and that makes for something that’s a top-to-bottom crowd-pleaser, even if it doesn’t quite hit all the serious notes that other Marvel movies have been hitting lately.

This is an excellent RELEVANT show. It combines superheroes with gritty action with important social issues. We’re all here for the story of Luke Cage, especially in season two, in which it would seem that the bulletproof hero finds someone who can…make him bleed.

Some hot Tarzan takes coming at you: 1) Has one of the greatest Disney soundtracks ever, courtesy of the master Phil Collins. 2) All that junk with the leopard is sneaky the best part of the movie and it’s a shame the leopard died so soon. 3) More Disney movies should be in treehouses.

Some hotter Star Wars; The Last Jedi takes coming at you: 1) It’s the best Star Wars movie since Empire Strikes Back. 2) The jump to lightspeed in the middle of the movie is a top-five moment in the entire series. 3) If you disagree with either of those takes, it’s worth asking if you really like Star Wars.

There’s so much to support about this show. The wrestling, of course, is winning and fun and totally faithful to the real thing, but GLOW also utilizes its awesome cast (Alison Brie! Marc Maron! Betty Gilpin!) to tell honest, hilarious, raw female stories. It’s more than a wrestling show—it’s one of the finest comedies on Netflix.