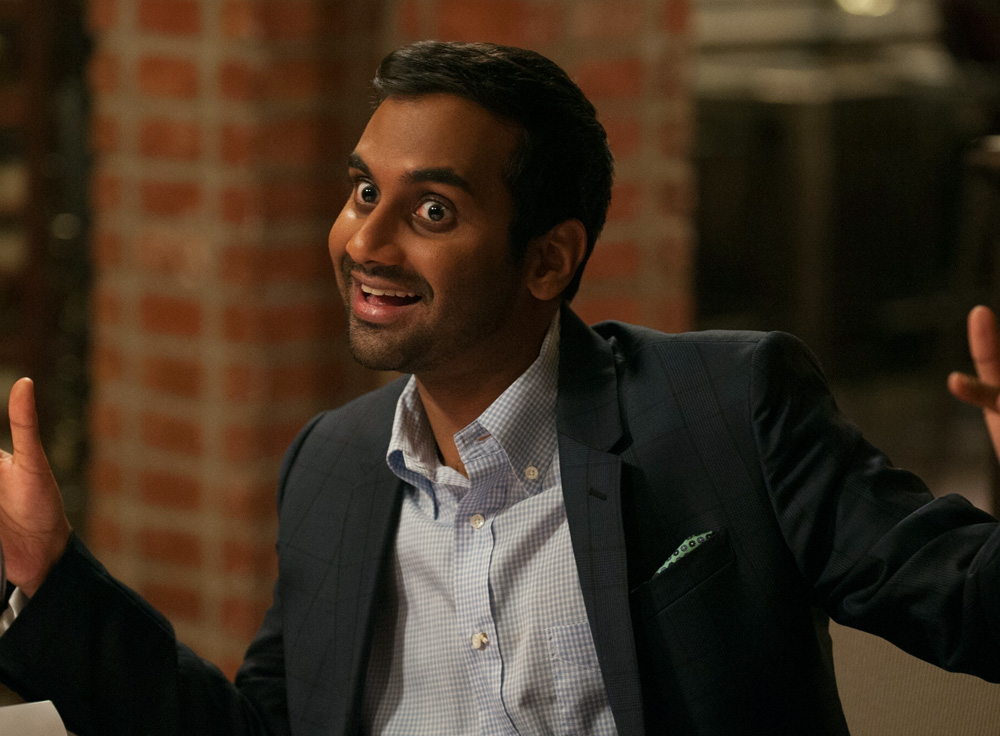 With every new month comes new additions to Netflix. This month features some underrated movies, highly anticipated TV shows and even some stand-up comedy specials.

From an all-star creative team (including co-producers Mike Birbiglia and Ira Glass and stars Keegan-Michael Key, Gillian Jacobs, Kate Micucci and Chris Gethard among others), the film examines the world of improv comedy, but also success, envy and pursuing a passion that makes you happy.

Master of None Season 2

After surviving a horrific car accident that nearly takes his life, Tracy Morgan has found faith and is making a comeback with his new stand-up special.

Like Making a Murderer, this true-crime series follows an unsolved murder, but this time, it’s of a 26-year-old nun who may have been on the brink of exposing unimaginable abuse in her church community.

With its fast-paced wit and unflappable optimism, Unbreakable Kimmy Schmidt remains one of TV’s most bingeable sitcoms.

Yes, The Daily Show correspondent is a hilarious political comedian, but his own story—of being the child of immigrants in modern America—is both moving and enlightening.

The underrated boxing epic from filmmaker Antoine Fuqua finds Jake Gyllenhaal in one of the most physically demanding—and dramatically understated—roles of his career.

Not only is Doctor Strange a great superhero movie; it’s also packed with big ideas about spirituality and faith.