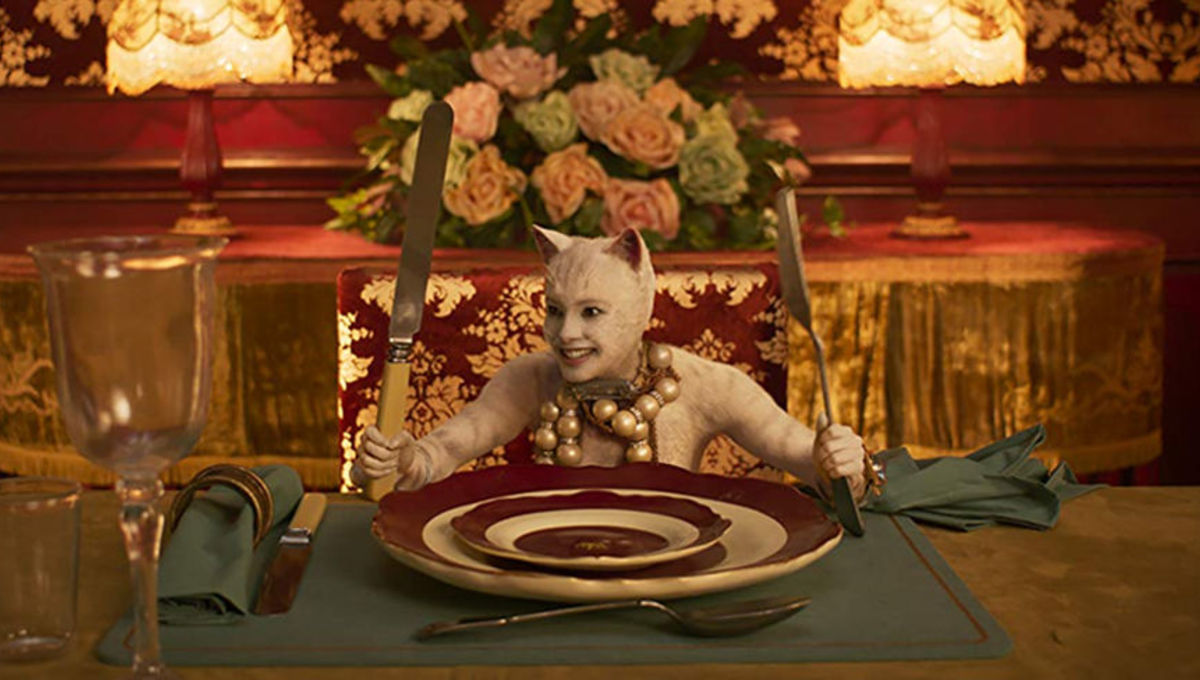 Was there even an internet before the Cats trailer? Our first look at Tom Hooper’s cinematic adaptation of the Andrew Lloyd Webber Broadway show landed an instant paradigm shift on Thursday night, catapulting (cat-apulting?) the whole world into an uncanny valley heretofore undreamed of by the realms of mortals, one populated entirely by catsuited celebrities flickering on the tightrope of feline singularity.

If you haven’t seen it, here it is. If you already have, you know you’ve got to watch it again.

There are lots of questions here. Too many, perhaps, to fit into a single post. But let’s start by addressing just eight that come to mind immediately.

Q: What is happening? 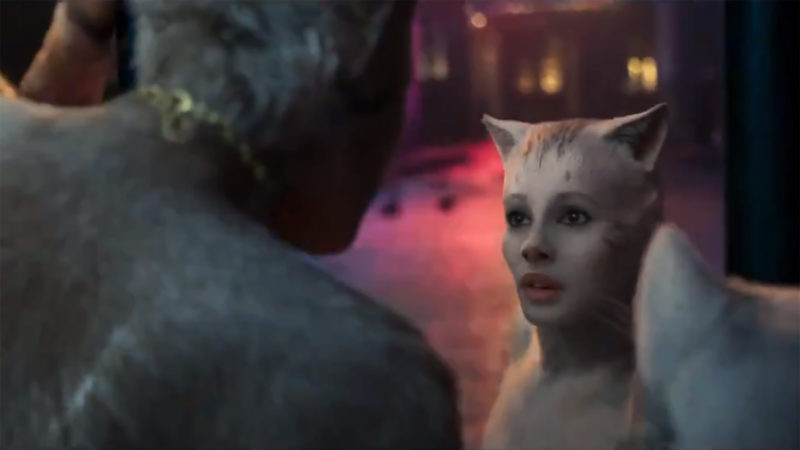 That’s the first and most urgent question and it’s not one we can easily answer. The long and short of it appears to be the answer to that old question: “What if the creators of Zoobilie Zoo did drugs?” More to the point, Cats is an iconic Broadway show by Andrew Lloyd Weber based off of some old T.S. Eliot poems, though it’s a safe bet that if Eliot was alive to see this he would be dumbfounded to see his name in the trailer. 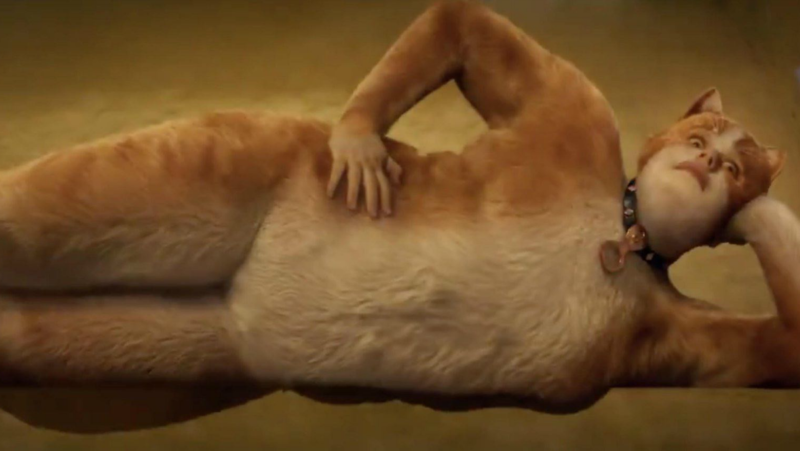 Another good question and the answer itself is a Schroedinger’s cat of being both “yes” and “no.” These are obviously not humans, in the sense that if you saw one in real life you’d run screaming until the feds locked you up. But on the other hand, they all appear to have a recognizably human face and even a weirdly human form? Some, though not all, are wearing clothes. But they all have tails. There appear to be whiskers.

Q: Is that JUDI DENCH? 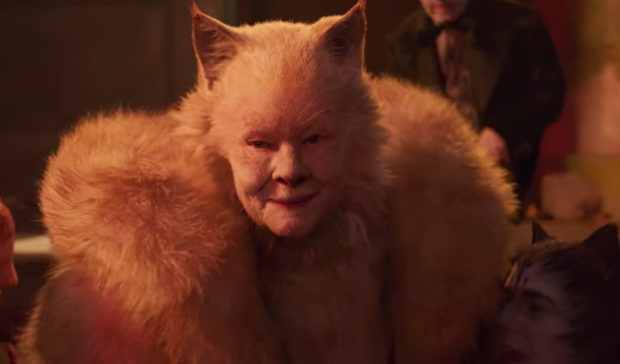 Q: Are the cats cat-sized or human-sized? 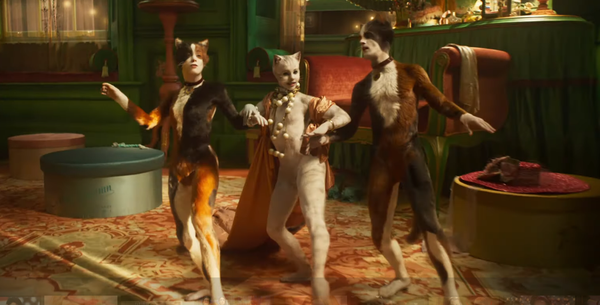 That is a great question, and the answer depends on what part of the trailer you’re watching. At one point, the Jason Derulo cat fits through a standard-sized cat door, which seems appropriate. But in another, one of the cats fits into a dustbin, which seems too big. And then one of the cats is sitting at a dinner table and is about the size of a butter knife, which is too small!

Q: At least these cats can actually show emotion, unlike the cats in The Lion King remake.

Stryper Has Launched a Kickstarter to Fund Its Authorized Documentary 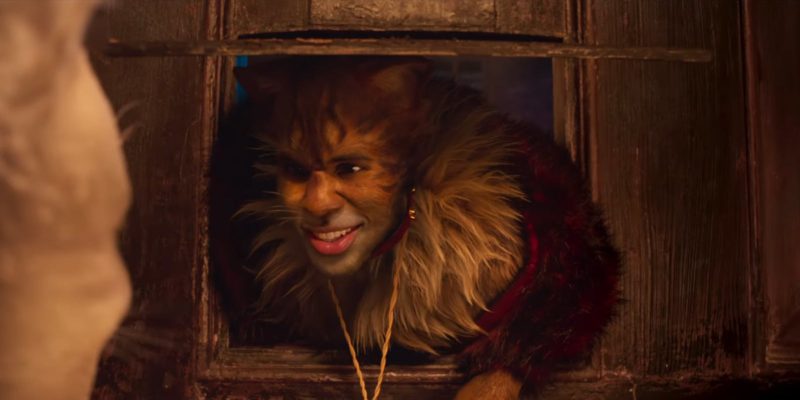 Not really a question but yes, that’s a good point. Hollywood gets a lot of criticism in 2019 for playing it too safe, taking no chances and never really going for it. Say what you will about this trailer—and we will be saying a lot in the coming days—nobody can accuse Cats of not just putting it all out there. Whether or not that will pay off remains to be seen, but the drama kids and musical fanatics this movie is aimed at could very well love the fur off of it.

Q: Can we watch the trailer one more time? 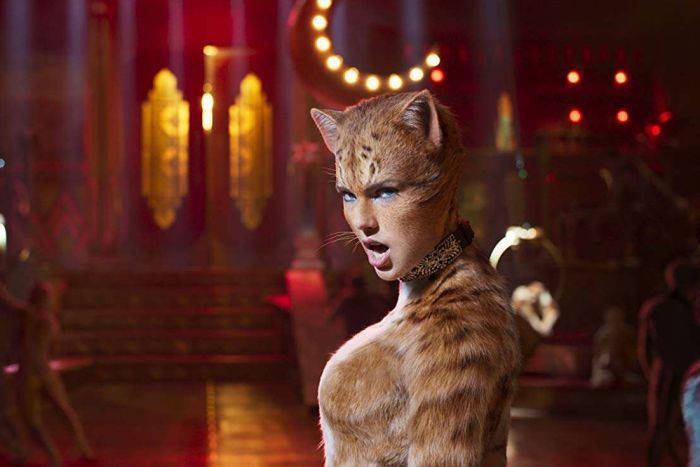 The one and only.

Cats will pounce into theaters in December, ready or not.

This New Trailer for Brad Pitt’s ‘Ad Astra’ Is Breathtaking