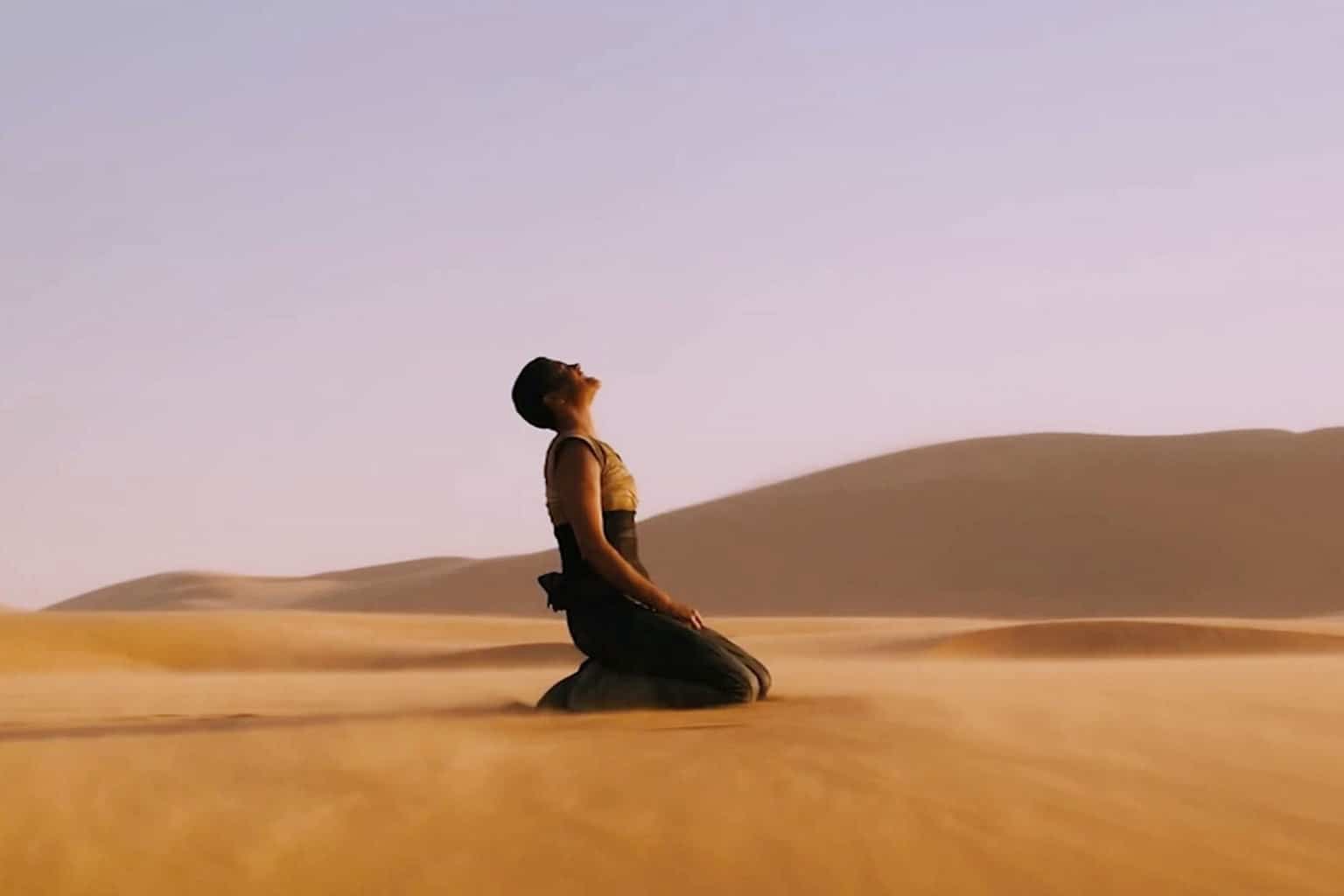 Many years ago, Harold Camping of Christian broadcasting network Family Radio announced May 21, 2011 would mark the beginning of the Rapture referenced in Scripture. Now, this might shock you, but that turned out to be a giant swing-and-a-miss for Harold Camping. As a result of his classic mix-up, people around the world celebrated, and now, May 21 is known as “Rapture Party Day.” Isn’t that a fun thing?

Everything about Fury Road is better with time. Hardcore Charlize Theron. Growling Tom Hardy. The bonkers car chases. The empowerment. This movie is a bangers-only setlist of action-movie hits, and it’s a performance you can watch again and again. This is how you turn a Rapture Party into a Rapture Rager.

A Thief in the Night

Oh, you know we’re about it. It’s estimated that over 300 million people watched Thief in the Night, a horror-adjacent rapture flick that at that point was probably the most mainstream Christian movie ever. Now, the movie did launch three sequels (!!!), so if you’re really feeling the throwback cornball vibes of this 1972 hit, you can start marathoning the whole franchise. Hey, the world’s not ending—you have time on your hands!

What if the only thing standing between us and total annihilation was a robot version of Arnold Schwarzenegger? We’d be pretty OK, right? Come for the awesome cyborg action, stay for … even awesomer cyborg action.

Look, we’re not saying it’s that good of a movie or anything, but it is a faith movie starring Nic Cage, so it’s not going to be the worst time you’ve ever had at a religious-slanted party (ugh, remember Becky Lindler’s confirmation party for her niece? awful).

Seeking a Friend for the End of the World

Yes indeed, you’ll have to look past more than some raunchy humor, but Seeking a Friend for the End of the World has existential weight that makes it worth watching. Plus Steve Carrell and Kiera Knightley’s performances are solid.

Night of the Comet

Haven’t heard of this one? Allow us to introduce the premise to Night of the Comet: There’s this comet, and when it passes over Earth, its radiation or whatever turns everyone outside into zombies. These two spunky teen sisters aren’t outside though, so then they have to survive the zombie world, and also doctors who want to experiment on them, because there’s something about an antidote going on, too. Look, it’s a “cult movie” from the 1980s. Just watch it.

What if the only thing standing between us and total annihilation was a human version of Ben Affleck? We would be super, super screwed, right? Come for the wild premise (about oilmen tasked to blow up an asteroid before it hits Earth), maybe leave early when you realize Steven Tyler wrote “Don’t Wanna Miss a Thing” about his daughter.

Jimmy Carter at Liberty U: Discrimination Against Women Is the World’s Greatest Challenge