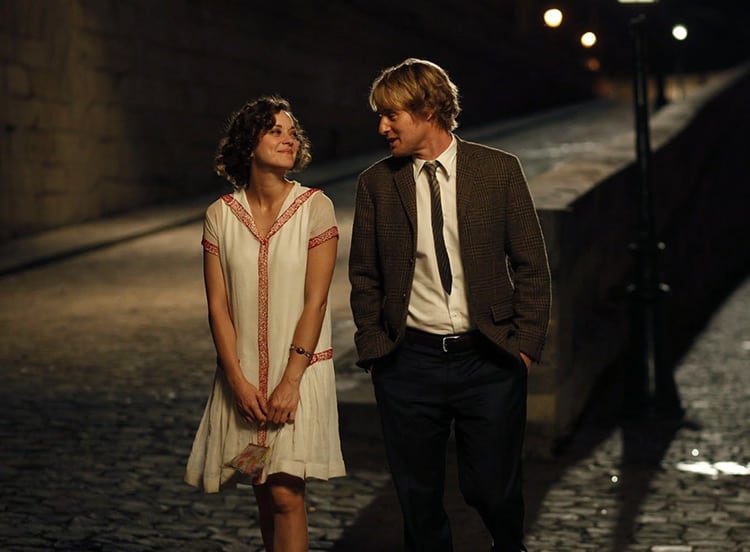 It’s been a long week, and the last thing anyone needs is the stress of having to sift through Netflix’s immense catalog to find something to watch.

Here’s a look at some of the films that have flown under the radar, but are still worth the watch on Netflix.

Yes, Okja is a sci-fi movie about a giant, genetically modified pig, but it’s also a parable about consumption, environmentalism and the limits of science.

This 2014 documentary not only looks at the devastation of homelessness and unemployment, but also the power of the Church and real community. The movie tells the story of a local church that decides to house people struggling with poverty, and the backlash it receives. It’s moving and challenging watch.

A criminally underrated coming of age comedy, Sing Street tells the story a group of outcast teens who start a band to try to fit in and discover the real power of music and friendship. It’s also packed with great original music.

Woody Allen’s Midnight in Paris is decidedly weird movie, but it’s also one of the originals you’ll find on Netflix. Owen Wilson plays a disenfranchised writer who somehow travels back in time the golden age of literature, where he meets writers including Ernest Hemingway, F.S. Scott Fitzgerald, Zelda Sayre and others in the streets of Paris.

Though it features very little of the bloodshed and jump scares that have come to mark modern scary movies, The Babadook remains a ferociously terrifying look at one widow and her young son’s dealings with a grim monster infesting their home. But even more importantly, buried just under the surface is a powerful and touching tale about grief and forgiveness.

Andy Mineo Will Not Be Stopped